A lot of Crystal Palace fans are sending their praise to captain Luka Milivojevic on his birthday following a post by the club on Twitter.

The central midfielder turns 29, and has had a very successful career since he signed for the club in January 2017 from Olympiakos for £13.59 million.

He has scored 26 goals since his arrival, with 21 of those coming from penalties. It is a really impressive tally seeing as he has only missed two penalties during his time in South London, giving him an impressive 91% success rate.

Even though he is a fan favourite, the Serbian has struggled this season, and has recently lost his position in the starting eleven, with Roy Hodgson favouring Irish midfielder James McCarthy.

Before he was dropped, he was suspended twice this season, one for too many yellow cards and the other for a straight red in the FA Cup against Derby. He was not been performing at his best, so a break from the side might have been the best thing for him.

Here is what Palace fans said following the club’s tweet:

Twitter: Happy birthday to the most disrespected player in the Palace squad ❤️ https://t.co/R107kwOgaX (@TalkCPFC)

Twitter: Wasn’t having his best season but does so much work that goes unnoticed. Will be a club legend in years to come, I’… https://t.co/ceWVHxAzNs (@Braderz1990)

Twitter: The Bloke has been phenomenal for us. I think most forget just the Job he done under Big Sam, the fact that most we… https://t.co/Dos7qYmj5D (@Kieran_Moore6)

Was it the right decision to drop Milivojevic? 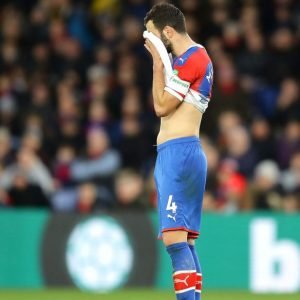 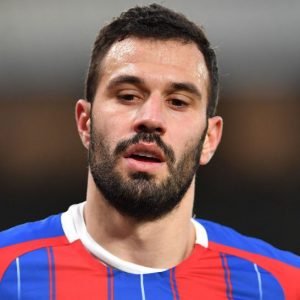