Crystal Palace fans have been reminded by the club of their great win over Manchester City in April 2015 after a post on Twitter.

The Manchester side were reigning champions and were looking to win the league again, but a 2-1 defeat to the Eagles meant that they moved nine points behind champions-elect, Chelsea, in the league.

A goal from Glen Murray and a spectacular free-kick from midfielder Jason Puncheon gave the South London side a 2-0 victory. City pulled one back through Yaya Toure, who scored five goals in six appearances against Palace. However, the Eagles were able to hold on and secure a massive three points which theoretically meant they survived in England’s top flight for a second successive season.

This was one of three free kicks Jason Puncheon scored in the 2014/15 season, with the other two coming against Manchester United and Liverpool.

Twitter: On this day in 2015: We stunned the Champions at Selhurst.

Twitter: @CPFC Murray was outstanding that night. Surprised that Yaya Toure scored for them – he never seemed to do much against us 😜 (@Bennett1Gordon)

Twitter: What an absolutely wonderful Monday night this was! #cpfc https://t.co/wNT4X5ggE5 (@JohnVince20)

Twitter: Quite possibly the best game I have been to so far. Selhurst was immense that night ❤️💙🦅 #CPFC https://t.co/CPMZ2KBiI5 (@thehamletfan)

Twitter: Up there in Top 3 matches I’ve been to https://t.co/wbhEbNebeX (@cpfcbailey)

Was this Palace's best win over City? 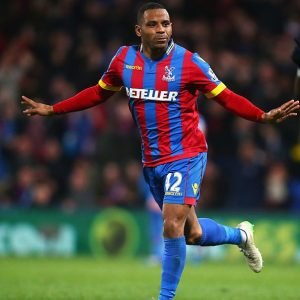 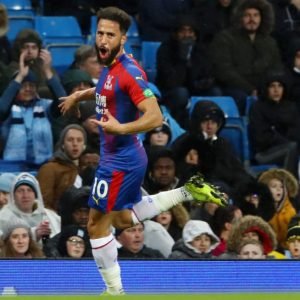