West Ham and Crystal Palace are the two clubs leading the race to sign Queens Park Rangers’ attacking midfielder Eberechi Eze, according to a report from David Ornstein of The Athletic.

The 22-year-old has scored 13 goals and has a further eight assists in the Championship this season as he’s proven to be one of the bright sparks in what has, on the whole, been a rather disappointing QPR side

QPR are apparently hoping to get around £20 million when they inevitably sell Eze this summer, but Ornstein reports that clubs like Palace and West Ham are confident of getting him at a lower cost.

Eze’s stats in the Championship this season are impressive as he’s directly been involved in 21 goals for QPR in just 45 games.

Palace are in the midst of a seven-game losing streak and look like they can’t wait for the season to end to regroup and put plans in place for the next campaign.

If he has funds available to him, then Roy Hodgson must look at improving the attacking output of his team. Only bottom of the table Norwich (26) have scored fewer goals than Palace (30) in the league this season and that’s something which simply must be addressed.

Eze has proven, albiet at Championship level, that he is more than capable of having an impact in the final third and as such, he could well be someone worth targeting if the price is right. 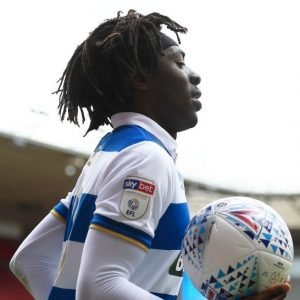 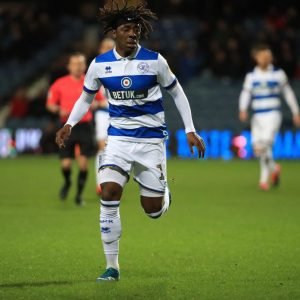