Celtic star-striker Odsonne Edouard is a man in demand this upcoming transfer window according to the Daily Mail, with Crystal Palace and Leeds United both showing interest in the Frenchman.

With Wilfried Zaha looking increasingly likely to depart Selhurst Park this window, Roy Hodgson will be desperate to bolster his current attacking options.

Christian Benteke and Jordan Ayew will need added support next season, with scoring goals an imperative room for improvement for The Eagles next season.

The 22-year-old bagged an impressive 21 league goals in 27 games last season and was pivotal in helping Celtic achieve their ninth successive league title – chipping in with 12 assists too.

Reports have also suggested that Marcelo Bielsa’s Leeds have an interest in the striker, but Neil Lennon will be desperate to keep hold of his star man.

Palace certainly needs to strengthen in the attacking department before the beginning of next season and Edouard could potentially be an excellent signing.

His goal scoring record for Celtic speaks for itself and at only 22-years-old, he still has time to develop his game.

The Premier League is of a higher standard than the SPL and Palace aren’t currently gunning for ten league titles in a row, but Edouard’s displays would indicate that he could be a competent forward in England’s top division.

Leeds’ interest does provide competition for his signature, but the biggest obstacle is that Celtic will not want to let the French U-21 international leave on the cheap.

Lennon will be well aware that Edouard was integral to his side’s recent success and will be desperate for him to lead the line in Celtic’s attempt for ten-in-a-row.

Edouard could be a good signing for The Eagles, but they would have to work hard to pull it off. 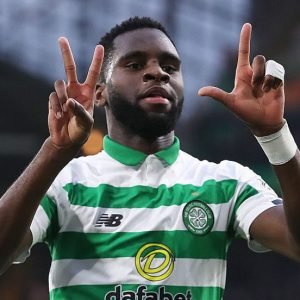 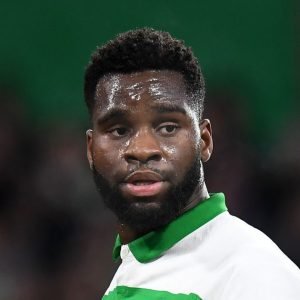