Crystal Palace outcast Connor Wickham could make a deadline day exit from the club as Championship side Derby County turn their attention towards signing the striker.

According to Football Insider, the Rams are ‘desperately’ trying to recruit a new striker before Friday’s transfer deadline and have identified the 27-year-old as a potential option.

An unfortunate run of injuries has limited the former Sunderland and Sheffield Wednesday striker to just 39 appearances since the start of the 2016/17 campaign. Wickham is now entering the final year of his current deal with the Eagles, and Hodgson’s side may be tempted to cash in.

Ryan Conway of the Athletic has also claimed that striker Colin Kazim-Richards has signed a one-year deal at Derby to provide extra striking depth. This could potentially alter the likelihood of Derby formalising their interest, but the Rams may equally prefer to acquire a multitude of options ahead of the closing of the transfer deadline on Friday.

He spent the second half of last season on loan at Hillsborough with Sheffield Wednesday and scored twice in 13 Championship appearances.

Unfortunately for all parties, Wickham’s Palace move simply has not worked out.

An unfortunate run of injuries has led to limited appearances and a failure to meaningfully impact the on-pitch fortunes of the Eagles.

A move away from the club before Wickham can sign as a free agent will be mutually beneficial for both the club and the player. Wickham will have the chance to start afresh, whilst the club will avoid losing an asset for free.

Should Wickham Leave Palace for the Championship? 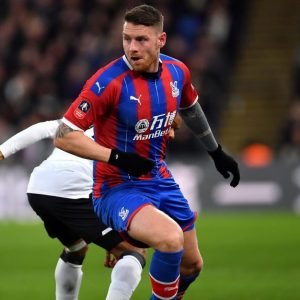 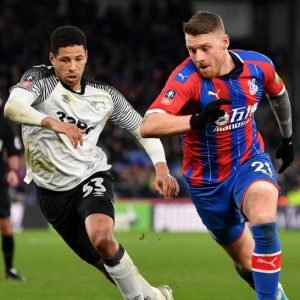