Crystal Palace are discussing the possibility of signing goalkeeper Dillon Phillips with Charlton as a backup option if a deadline day deal for England international Jack Butland from Stoke City falls through.

The Telegraph and Daily Mail have previously reported that Butland is nearing a move to SE25 as Roy Hodgson seeks to reunite with the goalkeeper he awarded four caps to.

However, one complication is that Stoke are unwilling to let Butland go without securing a replacement – and their key target today is Southampton goalkeeper Angus Gunn, according to Sky Sports [Transfer Centre, 16/10/2020, 11:43am].

It is thought that an alternative option for Crystal Palace is Charlton’s Dillon Phillips if a move for Butland is not possible.

Palace entered the goalkeeping market late on Thursday as regular backup ‘keeper Wayne Hennessey suffered a serious injury in Wales’ Nations League fixture against Bulgaria. He was replaced by Stoke City’s Adam Davies in the 1-0 win over Bulgaria – the Potters’ preferred shot-stopper.

Palace would ordinarily have only Stephen Henderson as further backup.

Although it is important to note that Phillips is only a backup option for Butland’s possible deal, it is nonetheless a sensible move by the board.

Palace have until 5pm on Friday to replace Hennessey ahead of the closure of the transfer deadline for domestic deals. With time against them, a swift move is the only path ahead. If a Butland deal falls through, Palace would not want to be left lacking in the goalkeeping department.

Is a move for Phillips sensible? 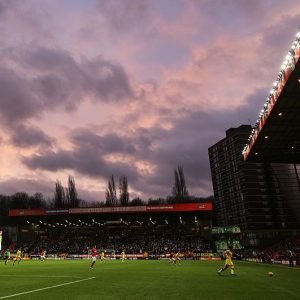 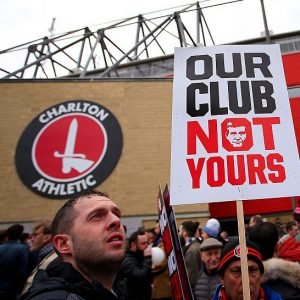