Crystal Palace have confirmed that a trio of academy products have departed the club for loan spells with non-league sides in search of more senior minutes.

The goalkeeping pair Russell and Luthra signed professional contracts this summer and played together in the same Under-18 squad, whilst also competing with the Under-23s.

Meanwhile, Hobbs was recruited to the club’s youth setup in the summer of 2019 and featured in seven matches, before the 2019/20 season was cut short.

The club has not disclosed whether the loans will run on short-term deals or longer-term season-long deals.

The news will come as huge boost for both the club and the players themselves as the Eagles look to raise the quality of their academy system.

The club was recently approved for Category 1 status – the highest awardable category – and so the prospect of senior-level football for a host of key Palace academy products should help the young talents elevate the quality of their play on the basis of what they learn from their experiences.

In a further boost to the youth system at Crystal Palace, a pair of promising players have been awarded professional deals with the club. Both of these developments should have long-term benefits for all players involved as the club looks to better-nurture its future generation of talent.

Are these loan moves good for the player's careers? 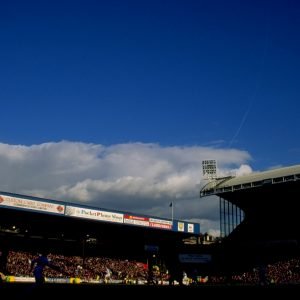 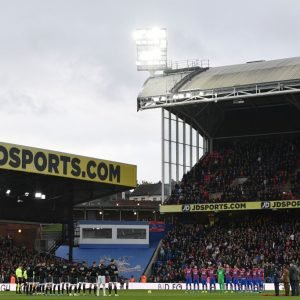