Former Crystal Palace right-back Aaron Wan-Bissaka has attracted plenty of attention after an impressive display in a 2-1 Champions League victory over French giants PSG – with Palace fans showering the former Eagle with praise.

The 22-year-old came into the match after having scored his first goal for current side Manchester United on Saturday afternoon during a 4-1 win over Newcastle United in what was his 50th appearance for the Red Devils.

The Manchester United defence was charged with keeping a Paris Saint-Germain side that boasts talents such as Kylian Mbappe and Neymar quiet – and they did just that.

In truth, the French outfit struggled to break down a revamped defensive unit that included summer signing Alex Telles and returning academy product Axel Tuanzebe. It was a poor offensive display for a typically creative force, with PSG’s only goal coming from a misdirected Anthony Martial headed clearance.

Wan-Bissaka took to Instagram to laud the achievements of his team:

Former Crystal Palace winger Yannick Bolasie also wasted no time in offered his praise to the young English right-back, who departed from Palace to Manchester United in a five-year deal worth £50million in 2019. Bolasie commended Wan-Bissaka as ‘solid’ in a comment on his Instagram post.

Fans of Crystal Palace were quick to join the reactions from the match on social media, with a mixture of responses coming to the fore. Many appeared to exhibit a sense of pride that the Croydon-born academy product was offering a worthy performance against one of Europe’s top teams.

Twitter: It’s incredible how one of our youth graduates (Wan-Bissaka) has had Mbappe in he’s pocket tonight #cpfc (@Eagles_1905)

Twitter: It’s such a proud and surreal moment for me seeing Wan-Bissaka with that Champions League patch on whilst defending… https://t.co/xAh5tXg7UQ (@JaredBrowne5)

Twitter: Arron Wan-Bissaka was brilliant tonight. Still remember the day he left I felt sick. Man United have got some rb in them (@Fiachra_Furlong)

Was Wan-Bissaka Right to move to Man. Utd. ? 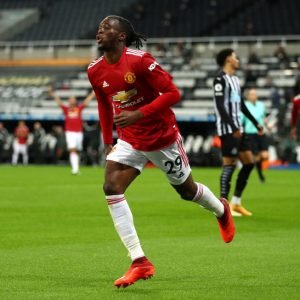 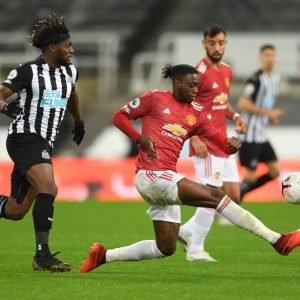