The 27-year-old has been in fine form for the Royals, managing to keep five clean sheets in six games. Moore’s Reading are the only club in the English top four leagues to remain undefeated in their league in 2020/21.

With the transfer window opening in just over two months’ time in January, clubs are already eyeing key reinforcements.

The Eagles will not be alone in vying for Moore’s signature; Wolves, West Ham, Southampton and Newcastle are all also keeping close tabs on Moore.

However, Leicester appear to be the frontrunners for Moore’s signature as a return to his former club is on the cards. TEAMtalk has indicated that Moore is viewed by the Foxes as one of the best defenders in the Championship, with Foxes manager Brendan Rogers keen on bolstering his back-line options with a transfer swoop for Moore.

Moore has played seven games in the Championship this season, supplying one assist, whilst he has made 1.1 interceptions and 4.3 clearances per game as per WhoScored.

At one point or another, it is inevitable that Palace will need to rejuvenate their defensive options.

A host of central defensive options are out of contract in the summer, including defenders such as Scott Dann, Gary Cahill, Martin Kelly and Mamadou Sakho.

A transfer swoop for Reading’s in-form captain could prove to be an ideal replacement for, at the very least, one of the Eagles’ more peripheral defensive options.

Moore can play both centrally and at right-back, whilst his captaincy is evidence of his leadership on and off the pitch. He could consequentially be shrewd addition to the Eagles’ dressing room. 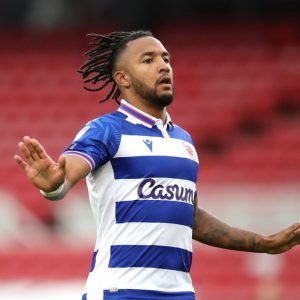 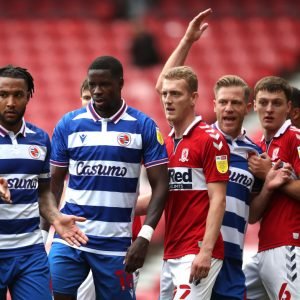