Crystal Palace are set to face a fresh battle to try and keep hold of the in-demand Zion Atta, with the rising star once again interesting a host of top European clubs including Liverpool and Manchester City.

Palace managed to fend off interest of some of the biggest clubs in Europe, including the likes of European champions Bayern Munich, earlier in the year, with Atta agreeing to terms over a scholarship deal which ensured they managed to secure his immediate future despite growing admiration from elsewhere, per Daily Mail.

Crystal Palace have high hopes of the 15-year-old progressing into a crucial member of their first-team squad over the next few years, having offered Millwall a guaranteed sum of £60,000 to take him to Selhurst Park when he just 13 years old, per Daily Mail.

Atta has been an impressive performer for Palace’s youth sides over the last couple of years, with the promising 15-year-old having progressed up to training with the club’s under-16s and under-18s, as well as earning international recognition by representing England at under-16 level, per Daily Mail.

Liverpool and Manchester City are reportedly lining up fresh moves to try and sign Atta, who is also being tracked by Bundesliga duo Borussia Monchengladbach and Augsburg amid preparations for the potential implications of post-Brexit rules on signing overseas youth players, per Daily Mail.

Given such a widespread level of interest, Atta seems a player with tremendous potential and Palace had moved very swiftly to bring him to the club at a very early age from Millwall. The Eagles have a good reputation for developing talented young players, with the likes of Wilfried Zaha and Aaron Wan-Bissaka emerging from the academy ranks to become Premier League mainstays.

Palace’s best hopes of hanging onto the England under-16 international will likely be their ability to offer a potentially quicker pathway up into the first team, with Liverpool and Manchester City unlikely to gamble on throwing the 15-year-old into their first team squads any time soon.

It would be a blow for the club were they to lose such a talented asset so early into his career, but it is perhaps a sign of the changing nature of how the bigger clubs could look closer to home to bring in youth players after the end of the Brexit negotiations.

Should Crystal Palace look to cash in on Atta? 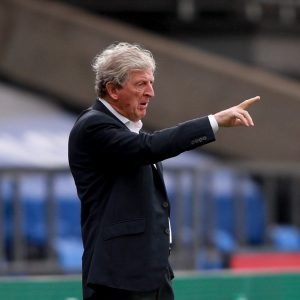 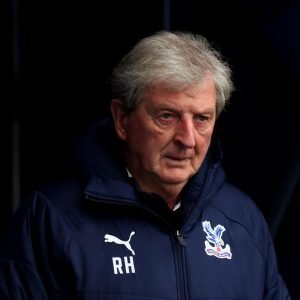