A number of Crystal Palace fans have been reacting to the latest footage which emerged from the club’s official Twitter account after a stunning team goal was scored by the Eagles’ under-23s.

Palace’s under-23s were in action against Reading in Premier League 2 and the Eagles delivered an excellent performance which highlighted a number of potential stars in the making within their academy system. In the end, braces for the impressive Alfie Matthews and Rob Street, as well as a goal each for Brandon Pierrick and Scott Banks, gave them a resounding 6-0 win.

The standout moment of the game came when Pierrick added his name to the list of scorers with a stunning volley following great linkup play between Street and then a delicately chipped ball over the top from Matthews. It was a goal worthy of any stage and showed the confidence flowing through the Eagles’ young stars.

Further positive news came out of the game as well for Palace, with Jack Butland featuring in goal and being joined by Gary Cahill and Mamadou Sakho as all three players look to build up their match fitness ahead of staking a claim for a place in Roy Hodgson’s first team after the international break.

Many Crystal Palace fans were quick to heap praise onto the “special” trio involved in the “outstanding” goal against Reading, with plenty pointing out that the future is looking bright for the Eagles in regards to the talent coming through their youth system at the moment.

Amazing goal. Odd game but talent in the #cpfc u23 squad. Banks I’ve said before has something special – even when not involved much the quality is obvious. Matthews looks a player, but Street is an interesting prospect up front & this move shows why. Got a bit of everything. https://t.co/RubLxvmkdk

Oh my word this is fantastic https://t.co/3o1Ap6XwHI

Don’t let him slip through the cracks, he’s got plenty of potential

This guy is a serious player https://t.co/IoKyUV2Hc2

First year we’ve been in PL2 and the boys are out there playing fifa street. You love to see it https://t.co/gI1ZJxaThL 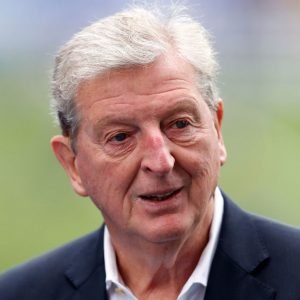 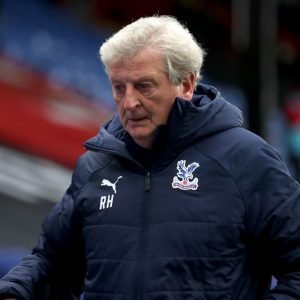