We understand that Ings is set to join Palace in a deal that could be worth up to £24m, including add-ons.

Ings has been linked with a number of Premier League clubs throughout the summer, with Southampton having been thought of as the favourites for his signature.

Liverpool are looking to offload some of their fringe players as Jurgen Klopp wants to reduce the size of his squad after a hefty summer spending spree, which included mega-money deals for Fabinho and Alisson.

Ings joined Liverpool from Burnley in 2015 for a fee in the region of £8m, which was agreed as compensation after his contract had expired at Burnley.

Due to injuries, the 26-year-old has only been able to amass 24 appearances for Liverpool in his three years at the club, scoring four goals.

Perhaps his most memorable moment in a Reds shirt came when he scored the opening goal in Liverpool’s 1-1 draw against Everton in October 2015.

Barring any last minute hiccups, Ings should be a Crystal Palace player before the transfer window closes.

Will Ings be a good signing for Palace? 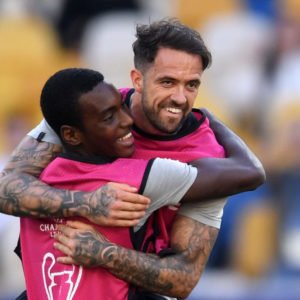 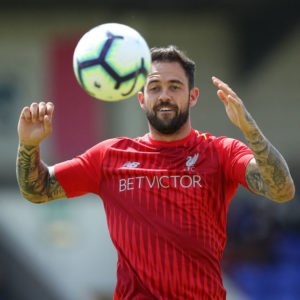