Crystal Palace manager Roy Hodgson has challenged his players to ease the goalscoring burden on Wilfried Zaha by chipping in with more goals, according to a report on the Independent.

Palace have only managed to find the back of the net four times in the Premier League this season, with Zaha getting three of them.

Hodgson knows that the goals need to be shared throughout the squad if they are to push for a top ten finish this season. 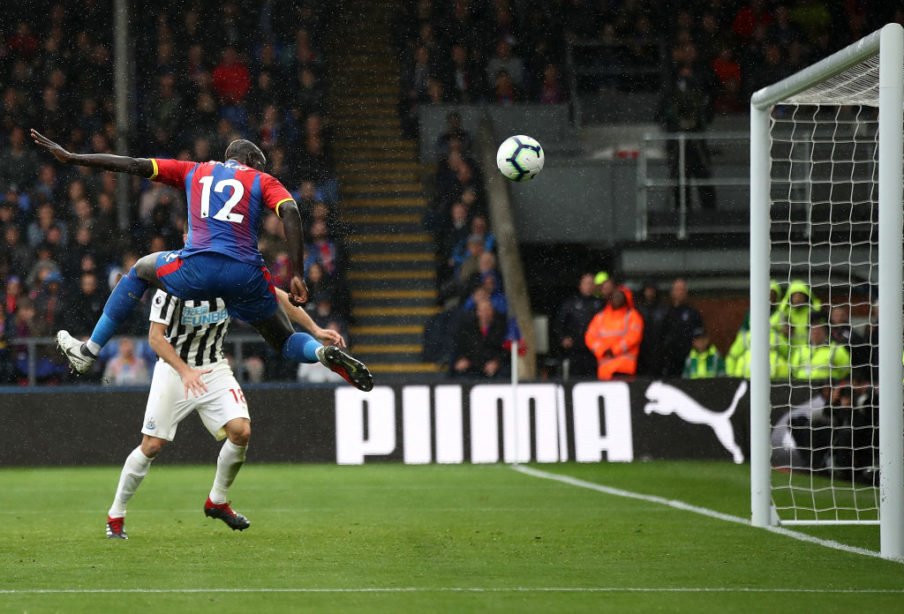 The Eagles have wasted a number of golden opportunities during most matches this season, especially in the 2-0 loss to Southampton and the 0-0 draw with Newcastle United.

Wilf’s got the lion’s share because we haven’t scored many. But we have created many chances. So it forces one to consistently look back to the misses and the missed opportunities because, in the bulk of the games we have played, we had that many chances. It’s harrowing to come off the field at 0-0 when you have seen that many chances.

I believe as long as you are creating those chances and you are getting in those positions the goals will come.

What you do is make certain the players believe in themselves, they keep working at their game, and they share your belief that if you keep doing this then we will score goals.

Belgian striker Christian Benteke is still absent with injury so summer signing Jordan Ayew is likely to keep his starting spot in tonight’s clash with Bournemouth.

Do you think Palace need to sign a new striker to help with scoring goals? 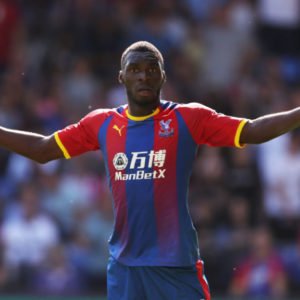 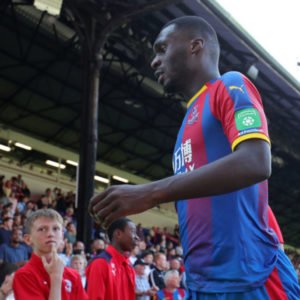