Crystal Palace are eyeing up a January swoop for Chelsea midfielder Ruben Loftus-Cheek.

Palace manager Roy Hodgson has admitted that the club will try to sign Loftus-Cheek if he becomes available in the coming transfer window. 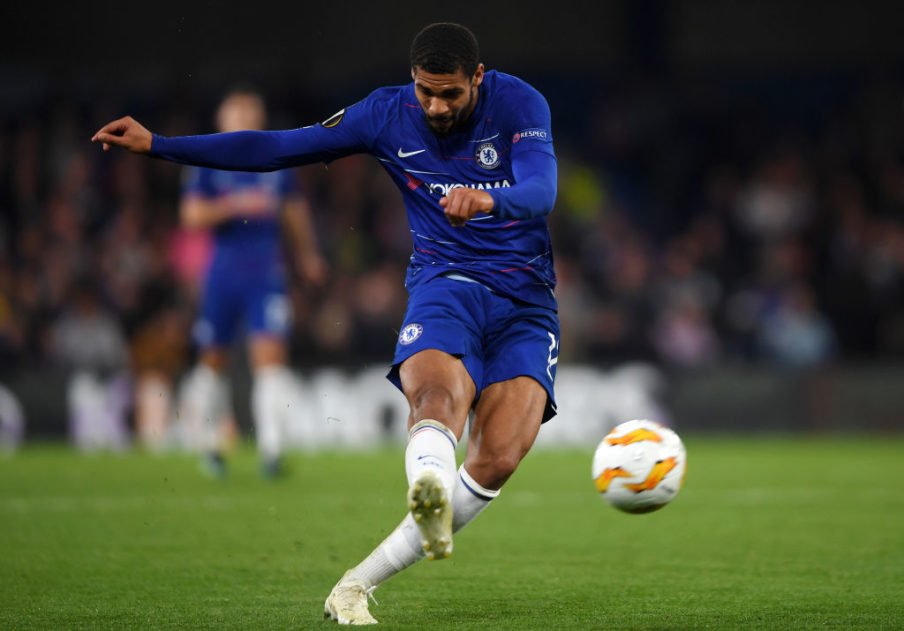 Alvaro Morata scored the only goal of the game as Loftus-Cheek should have been awarded a penalty for being hauled down in the box.

Speaking to The Mirror, Hodgson said this:

Like a lot of other clubs I’m sure when the day comes when he becomes available for transfer, we will be sticking our noses into that. But whether we will get him again that’s another matter.

He did an outstanding job for us when he came here and really for us answered all the questions that we hoped he would answer.

Loftus-Cheek impressed whilst on loan to Palace in the Premier League last season and was named in the World Cup squad for England in the summer.