According to a report from the Mirror, a number of clubs are interested in signing the player on loan when the January window opens.

Palace have been heavily linked with a deal to re-sign the midfielder after he flourished at Selhurst Park last season. 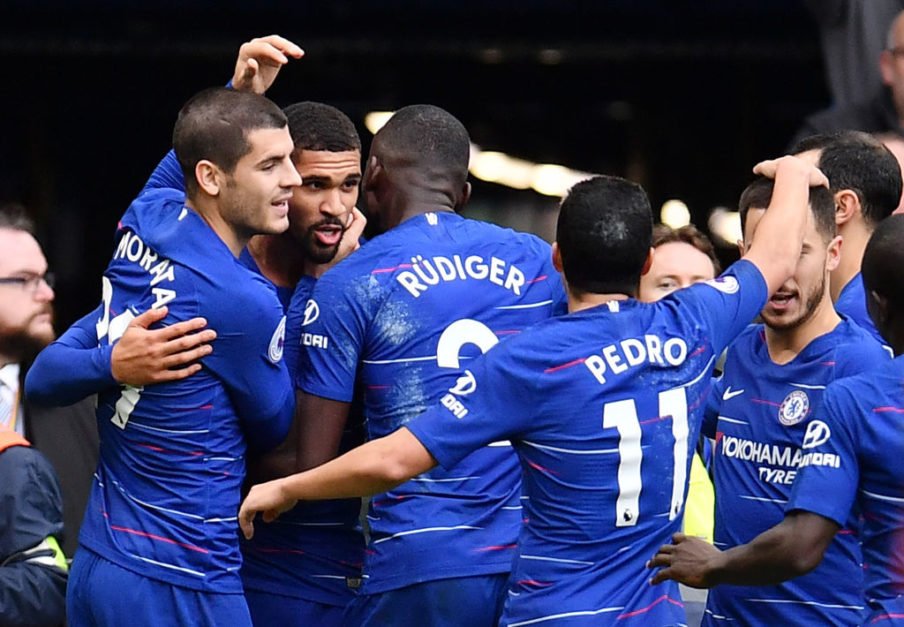 Loftus-Cheek has not featured as much as he would have hoped under Maurizio Sarri, but game time is likely to increase in the near future, with the England international continuing to impress in all competitions.

Having scored five goals in his last four appearances for Chelsea, the player is being backed to feature more over the festive period with games coming thick and fast.

Should his game time not increase, the midfielder is being tipped to leave on loan in the new year in the search of regular Premier League minutes.

Do you want to see Loftus-Cheek return in January? 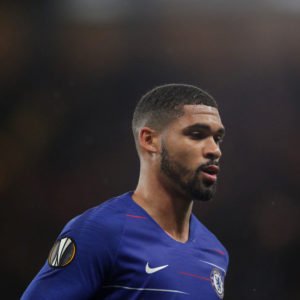 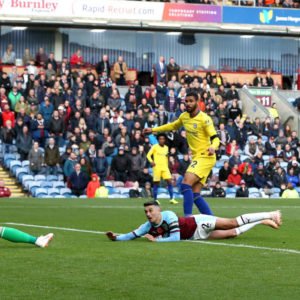