Cardiff City are set to make a move for Crystal Palace midfielder Jordan Mutch in the next transfer window.

According to Sky Sports, Cardiff are keen to re-sign Mutch to bolster their midfield options ahead of the second-half of the season.

Mutch is currently on loan to Vancouver in the MLS, but they are ready to send him back to Palace so that he is available to move elsewhere in January. 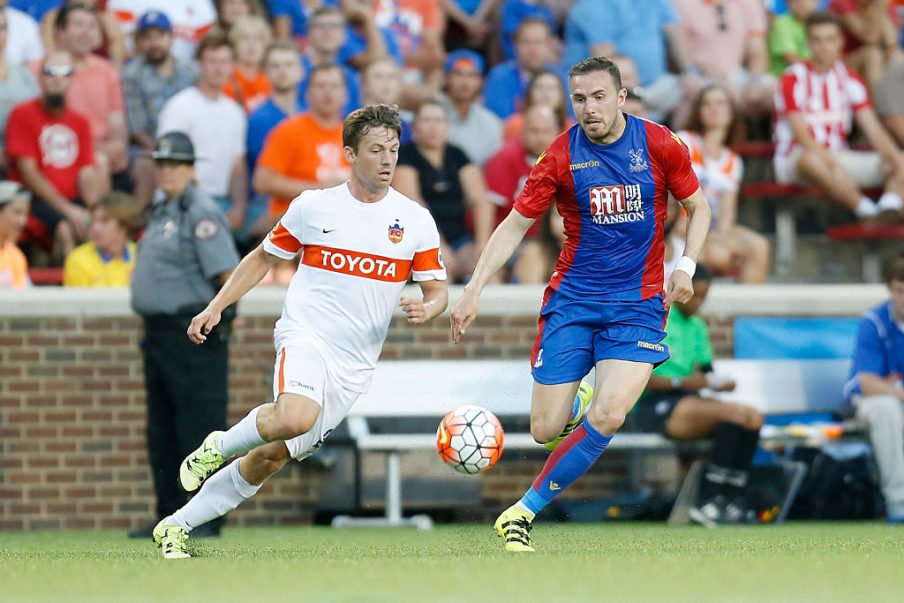 The midfielder joined Palace from QPR in 2015 and has made 40 appearances for the club in all competitions since then.

He has only started 18 games, however, as he has never been able to establish himself as a regular at Selhurst Park.

Cardiff are now ready to offer him a way out, after he impressed for the Welsh out in the 2013/14 season in the Premier League.