Crystal Palace are one of a number of clubs showing an interest in Ipswich Town midfielder Andre Dozzell.

According to The Mirror, via HITC, Palace, along with Brighton and Bournemouth, are looking to sign Dozzell this month.

The report claims that Ipswich value him at £5m, having come through the academy set-up at the Suffolk-based club. 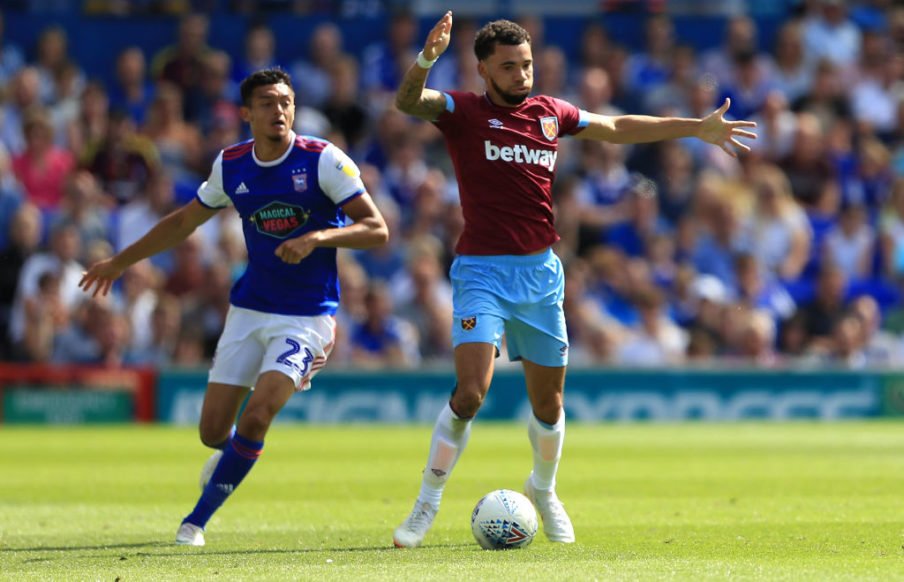 Ipswich are currently bottom of the Championship and could be persuaded to sell some of their best assets this month, to generate funds for the club going forward, which Palace may look to take advantage of.

Dozzell has made 11 appearances in all competitions for Ipswich, with four Championship starts to his name,

The midfielder has made 23 appearances for Ipswich since breaking through into the first team in the 2015/16 season and has scored one senior goal for the club.

Palace will be hoping they can steal a march on Brighton and Bournemouth and seal a deal for the Englishman.