According to the Mirror, both clubs are expected to battle for the English youngster at the end of the season.

Wan-Bissaka has been one of Palace’s most consistent performers in recent months, with the defender establishing himself as one of the most promising players in the Premier League.

Manchester United are likely to replace Antonio Valencia in the near future, while Chelsea currently utilise the versatile Cesar Azpilicueta at right-back. 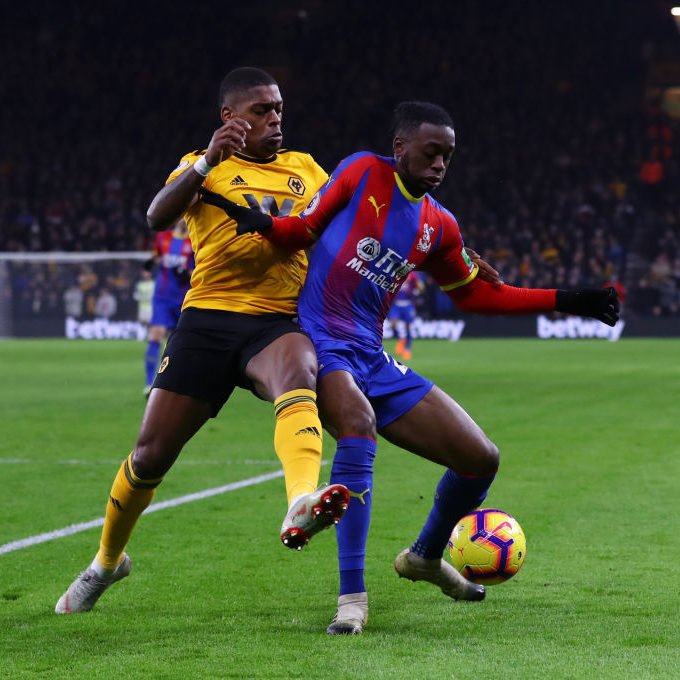 Valencia is out of contract at the end of the season and is unlikely to be given a new deal.

Meanwhile, Azpilicueta is a regular at the back for Chelsea, but the Blues lack reinforcements in that area with Davide Zappacosta tipped to leave the club in the near future.

With Palace once again facing a fight to avoid relegation this season, the Eagles could struggle to hold on to the player long-term.

Can Palace keep Wan-Bissaka in the summer? 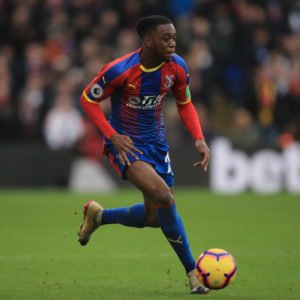 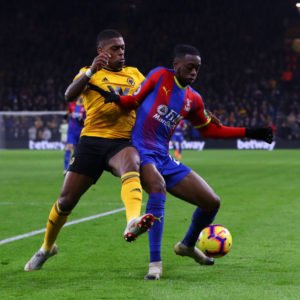