Aaron Wan-Bissaka believes Crystal Palace have what it takes to pull away from the relegation battle this season.

The Eagles have been in improved form of late, and the young right-back has been fundamental to Roy Hodgson’s plans, earning yet more plaudits for his consistent displays.

Palace were held to a 1-1 draw against West Ham at the weekend but have been steadily picking up points and moving away from the Premier League’s bottom three.

Hodgson’s side sit in 13th place on the table and are currently three points ahead of Southampton in the relegation zone. Wan-Bissaka discussed his side’s chances of avoiding the drop this season after Saturday’s draw with West Ham. As quoted by Goal, he spoke confidently about his faith in the team. He said:

I have faith in the team. I think we will prevent getting relegated with the team performances and efforts we put in.

We should have taken the three points but we will settle with the one point. To come from 1-0 down into the second half and to bring it back to 1-1, it was a good performance and effort from us.

We created a lot of chances. We should have taken them and that would have made a big difference to the game. We are just unlucky at times. We will keep going and eventually, we will get there.

The Eagles will be keen to continue their strong recent form by defeating Doncaster Rovers in the fifth round of the FA Cup this weekend.

Will Palace stay up this season? 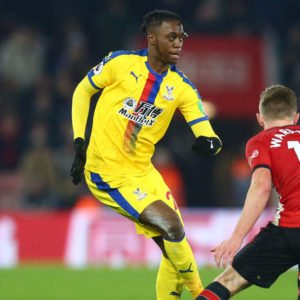 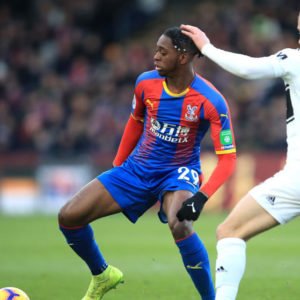