Crystal Palace manager Roy Hodgson has revealed that he expects defender Mamadou Sakho to be out of action for a “while”.

Hodgson also revealed that the centre-back is refusing to rule himself out for the remainder of the season. 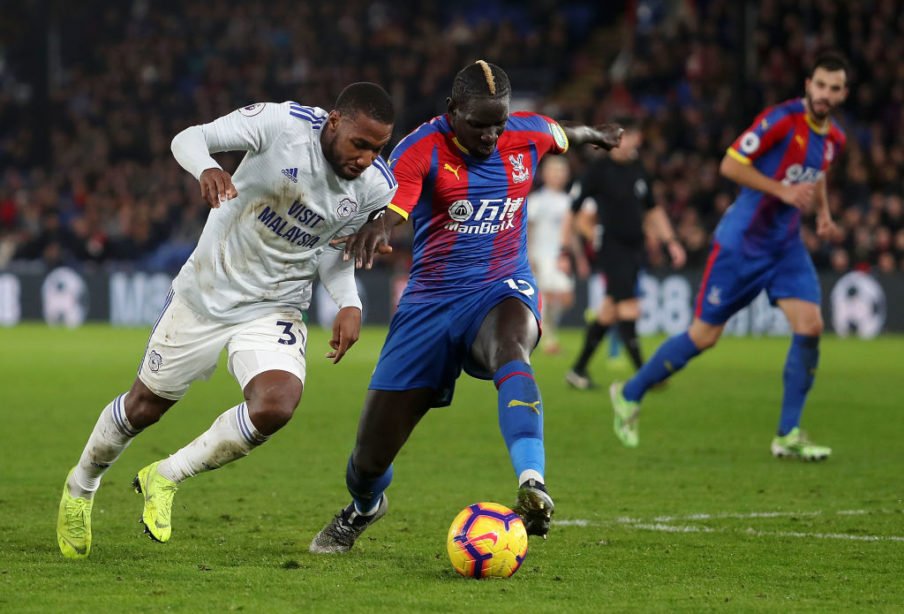 Sakho picked up a knee injury a few weeks ago during the Eagles’ impressive 4-1 away victory over Leicester City.

The club are fearing that Sakho could miss the rest of the season but the exact time that he will be out for is not yet confirmed.

It’s going to take a while before we see him back even in rehabilitation and then we’ll see how many weeks are left in the season.

But he is adamant that he doesn’t want to write off the season. He will do his level best, but we’ll have to wait.

Palace are currently in 14th place in the table with 33 points, five points clear of the relegation zone.

Do you think Palace will get relegated from the Premier League this season? 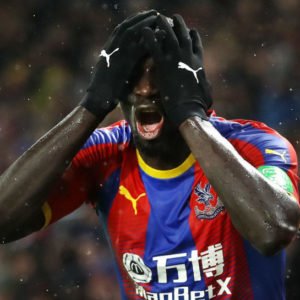 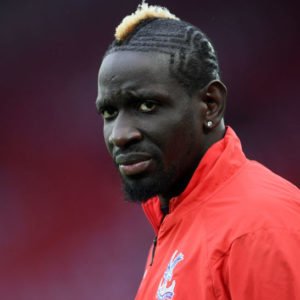