Crystal Palace will complete the permanent signing of Jordan Ayew in the summer, according to an exclusive report from Football Ghana.

The Eagles signed the forward on an initial season-long loan deal ahead of the current campaign, with Swansea City allowing him to depart temporarily following their relegation to the Championship.

Ayew has been a rotational option for Roy Hodgson throughout the season, but it seems the experienced manager has identified value in keeping hold of the striker beyond this season. 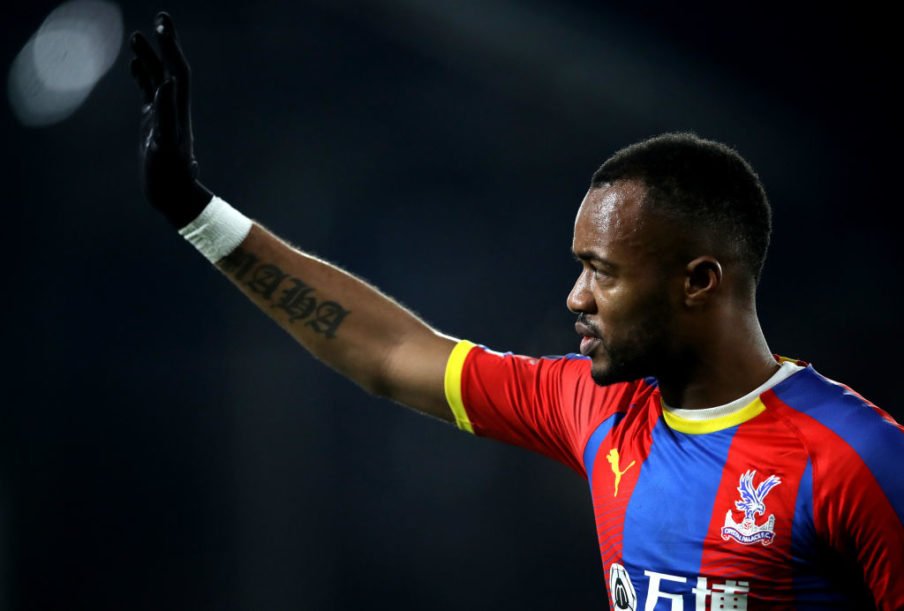 The 27-year-old has made 23 appearances in all competitions for Crystal Palace this season but has failed to convince in large parts. He’s found the net on two occasions, with one of these goals coming in the Premier League and the other in the FA Cup, and has contributed with a further two assists.

Football Ghana reports that the Eagles are set to sign Ayew in a deal worth £4 million as preparations for the summer transfer window begin.

Hodgson, as per the report, regards the attacker as a reliable backup option.

Four reasons why Palace should complete the deal for Ayew 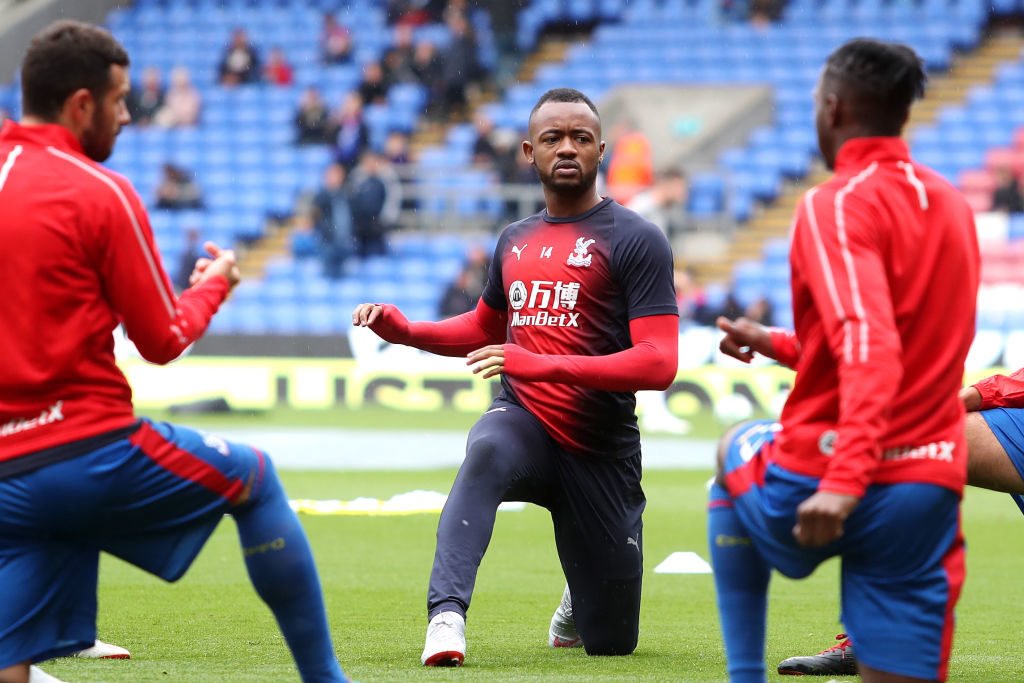 Signing Ayew for £4m would present a low-risk signing with no significant loss involved, should he fail to convince in the future. 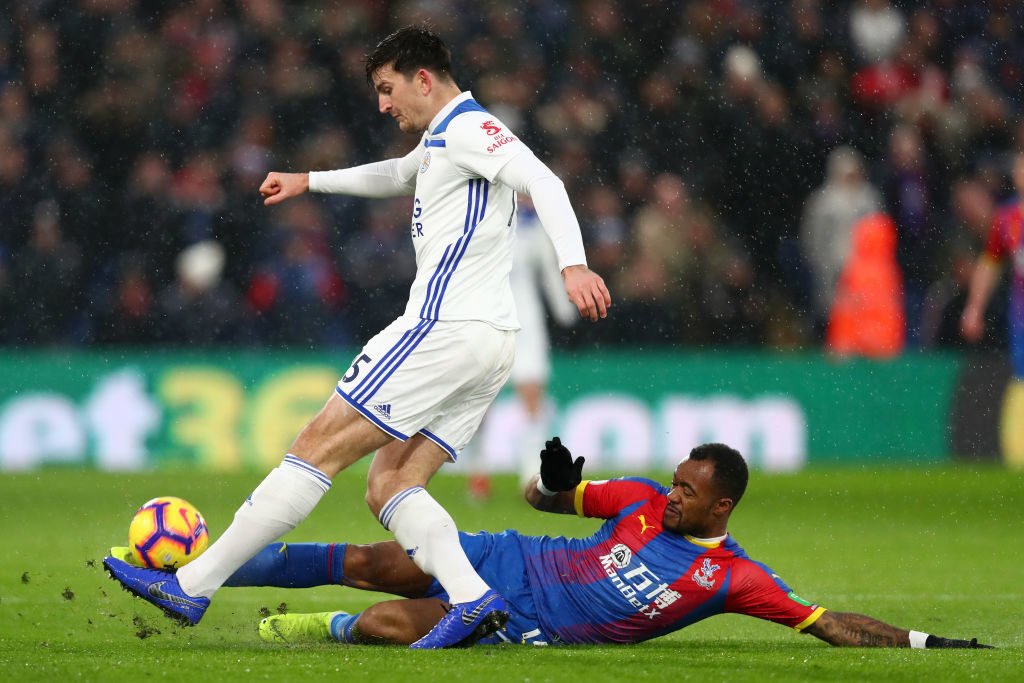 Ayew has a wealth of experience in the top flight, and this can never be a bad thing. 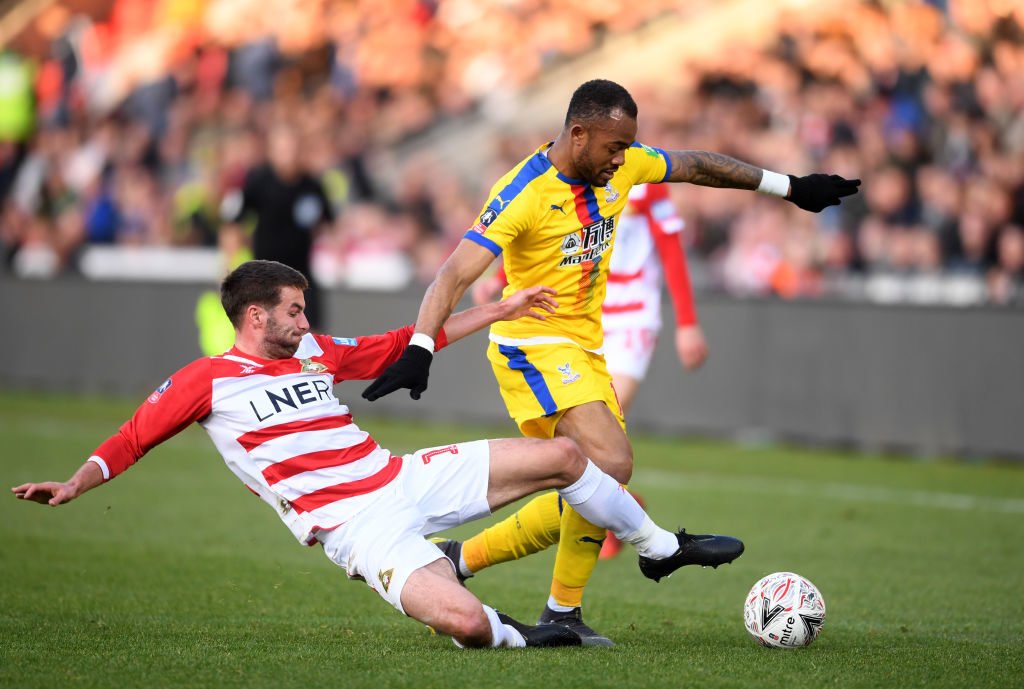 Over the years, Palace haven’t had sufficient cover in the attacking berths. Ayew will be a decent rotational option for Hodgson to have. 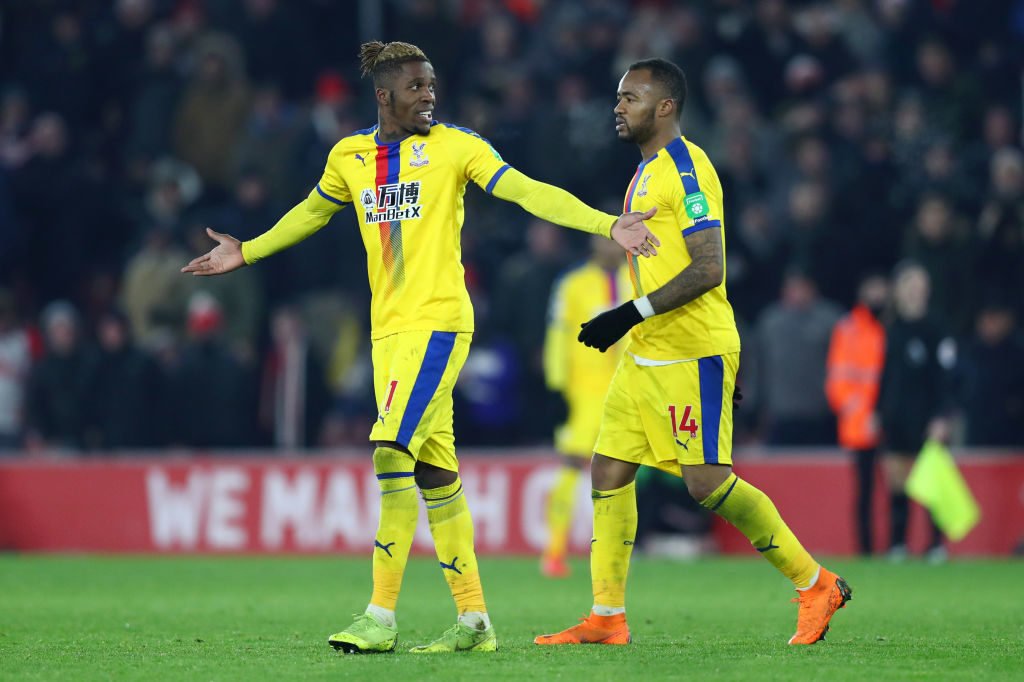 Ayew hasn’t been wholly impressive but he has still displayed some signs of quality, and the best could be yet to come from the striker. 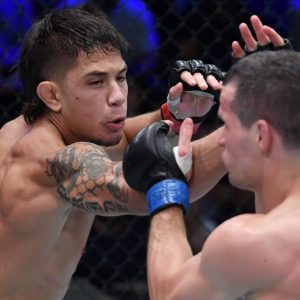 One to Watch at UFC Norfolk: TJ Brown 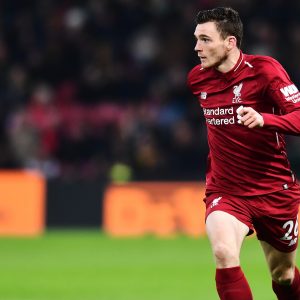