Manchester United and Manchester City are set to battle it out to sign Crystal Palace right-back Aaron Wan-Bissaka at the end of the season.

According to The Daily Mail, via The BBC, United and City are both keen on a deal to land the defender in the summer.

Wan-Bissaka has been a regular in the Palace defence this season, after breaking through into the first-team in the last campaign. 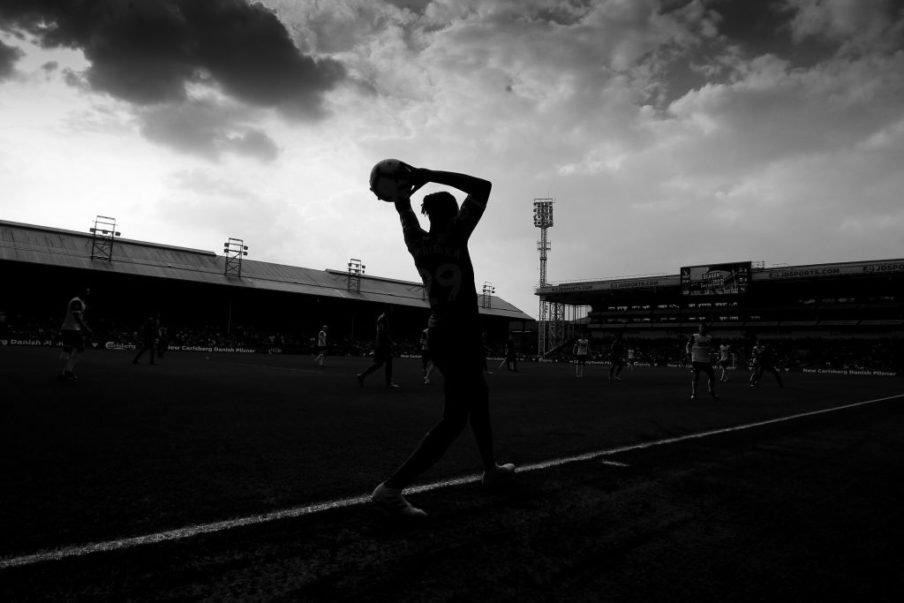 The England under-21 international is, however, yet to earn his first call up to the senior side with Gareth Southgate’s squad.

England have a plethora of right-back options at present, with Kieran Trippier, Trent Alexander-Arnold and Kyle Walker all ahead of him in the pecking order.

The report claims that Palace are looking for a fee in the region of £40m to prize Wan-Bissaka away from Selhurt Park.

Wan-Bissaka has played 30 times in the Premier League for Palace this season, picking up two assists from right-back.

How much is he worth? 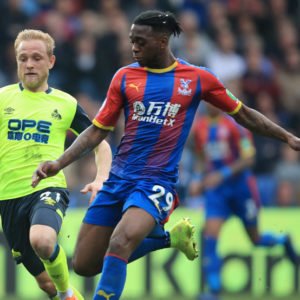 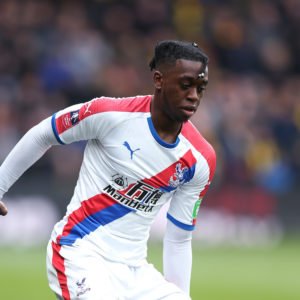 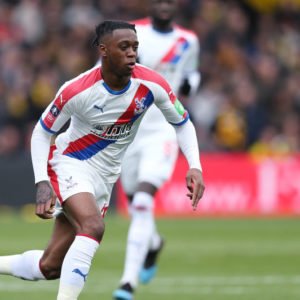