Crystal Palace manager Roy Hodgson admits that he doesn’t “have the power” to stop Wilfried Zaha from leaving the club, according to talkSPORT.

The ex-England boss admitted that if the board received a large transfer bid for Zaha, he would be unable to block it.

Transfer rumours began circulating over the Ivory Coast international after he revealed his desire to play Champions League football.

Interest from Manchester United, Tottenham Hotspur and Borussia Dortmund has been speculated, with the price tag for the forward believed to be around the £75m mark. 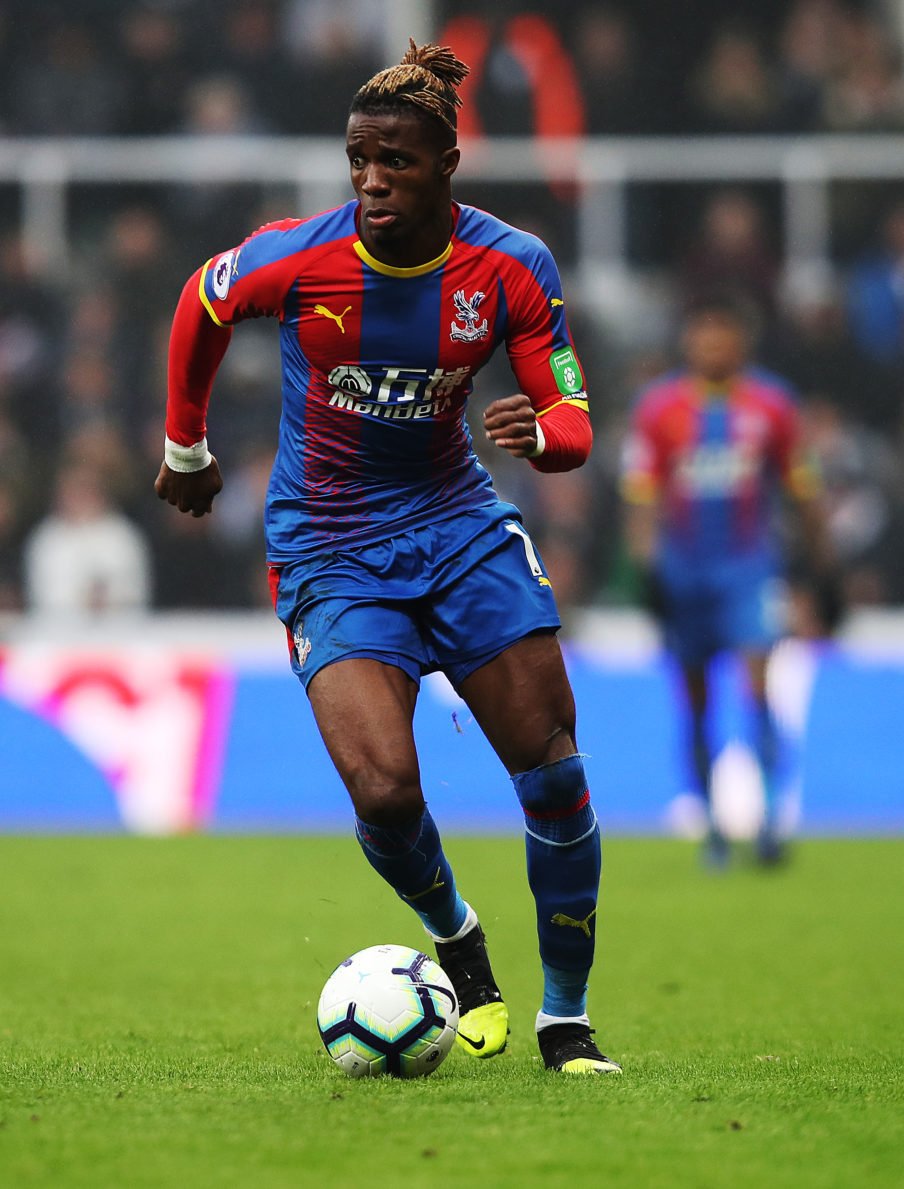 Hodgson acknowledged that his talisman may be ready to move on from Selhurst Park for a second time.

I think if you’re in the Premier League and, at the moment, you find yourself sitting in 11th position, I’d like to think all of the players would be able to say they’d like to play in the Champions League.

The point is that no one at the club has really got any interest in selling Wilf Zaha, so we’re rather hoping that we won’t get those offers. But I’m realistic and it would be a club issue. 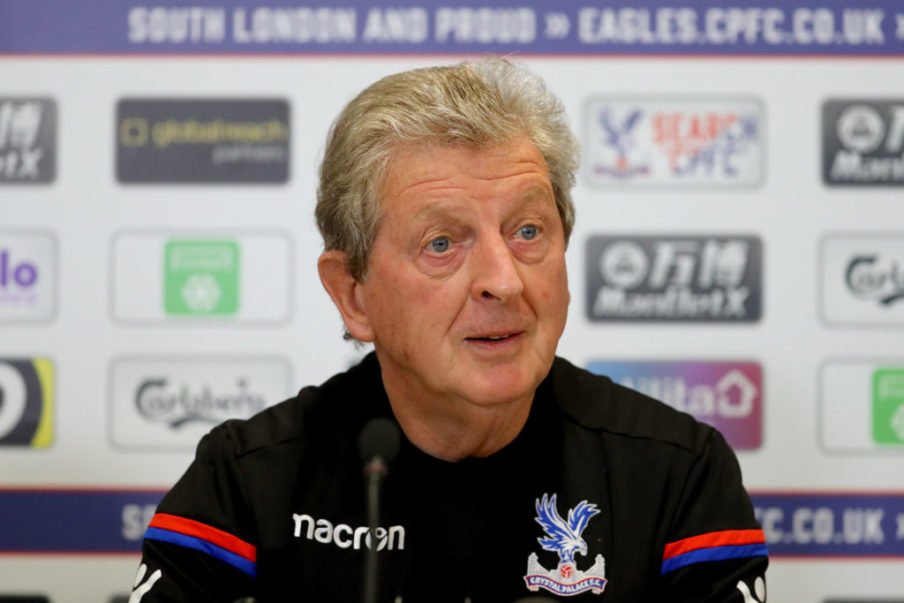 If the bids don’t come to me anymore, the bids come through the chairman (Steve Parish) or (sporting director) Dog Freedman, if one day they call me in and say ‘Look, this is the situation’ – I shall be in their hands basically.

I don’t have the power to veto any decisions of that nature.

The Palace graduate has been in outstanding form for the Eagles, scoring nine goals, his most recent in the 3-2 win at the Emirates, and assisting three in the Premier League. 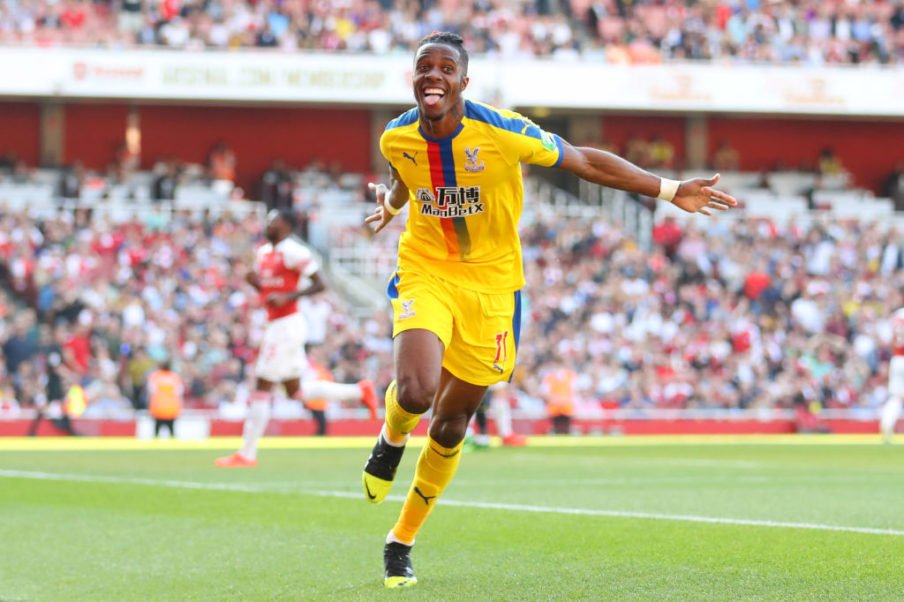 After returning from a brief stint at Manchester United, Zaha seems to have found his confidence again at Selhurst Park, showing exactly what he is capable of.

Eagles manager Hodgson believes that clubs are eyeing up Wilf because of these performances.

If you’re a good player in the Premier League, you know there’s always going to be a lot of people looking at you, possibly coveting you. 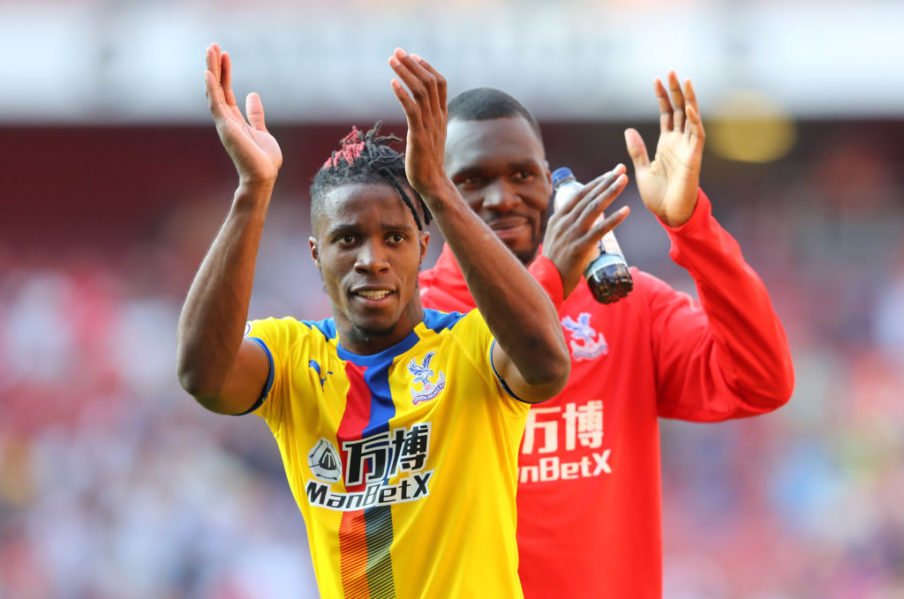 But Hodgson believes that Zaha is happy at the club and hopefully will be for a long time.

The bottom line with Wilf is that he signed a long-term contract at the end of last season, he was well rewarded for that, he made it clear that his heart is with Crystal Palace and so we’ve got to make certain and hope that is the case and that we will keep him for years to come.

Will Zaha be at Palace next season? 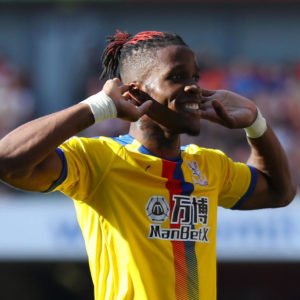 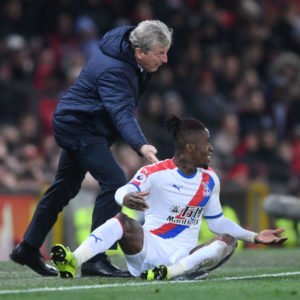