According to The Daily Mail, Watford and Bournemouth are now leading the chase to sign Butland, with Palace also reportedly keen on the English shot-stopper.

The report claims that Stoke are set to demand £25m for the goalkeeper, who has impressed in the Championship this season.

Stoke finished 16th in the league, ending their season with a 2-2 draw against Sheffield United on Sunday, who will be in the Premier League next year. 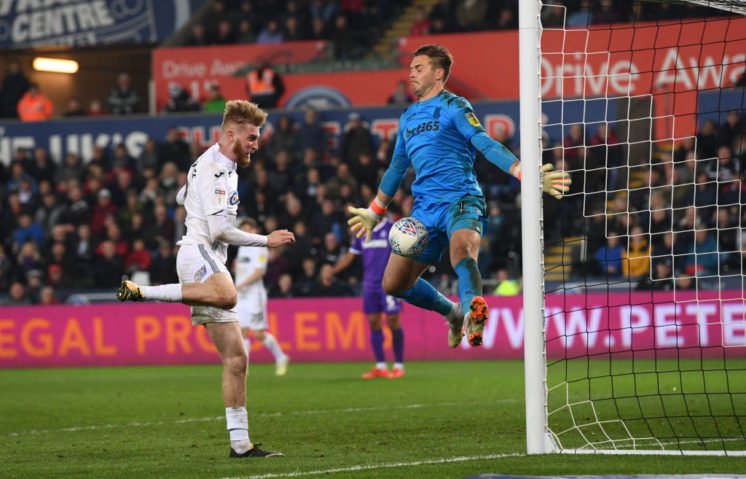 Palace are on the lookout for a new goalkeeper, as they look to replace Vincente Guaita and make Butland their number one.

Butland has been capped nine times by England at international level and was in the last squad picked by Gareth Southgate, which will give him confidence ahead of the Nations League finals this summer.

Palace will now be hoping that they can pip both Bournemouth and Palace to the signing of Butland in order to strengthen their squad.

Is Butland an upgrade on Guaita? 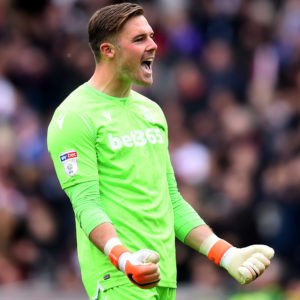 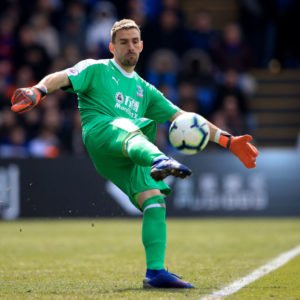