Manager Roy Hodgson has told BBC Sport that his Crystal Palace side’s 5-3 win against Bournemouth was an “attacking party”.

“It was a fantastic end to the season.

“It is nice now that I am standing here on the right end of the result that we could offer that spectacle to our fans in the final game of the season.

“I thought at 3-0 we would have a relatively comfortable second half but that wasn’t the case. It was an attacking party out there.”

Palace opened the scoring with a trio of goals in the opening 37 minutes, on-loan striker Michy Batshuayi bagging a brace for the Eagles before an unfortunate own goal for Bournemouth defender Jack Simpson made it three.

The visiting side were able to pull back two with goals from a 30-yard strike from Jefferson Lerma and a drilled Jordon Ibe effort either side of half time before Patrick van Aanholt struck through Mark Travers legs to restore a two-goal lead at 4-2.

Joshua King gave the Cherries hope in the 73rd minute as he bundled home from a corner, but their hopes were short-lived as Andros Townsend finished off a flowing Palace counter-attack to secure all three points for the home side.

Both sides had already settled their fate in the lower midtable of the Premier League and both managers seemed to be determined to give their fans some entertainment on the final day as they both attacked relentlessly racking up a total of 17 and 16 shots respectively.

Palace finished the season in 12th position, their 4th best performance of six seasons since they returned to the top flight in the 2013/14 campaign.

Hodgson also confirmed to the South London Press that he has not opened contract talks with the side. Hodgson’s contract is set to run out at the end of next season but the 72-year-old says that he is not thinking about contracts saying:

“I don’t know, I haven’t talked about that yet.

“It’s not been a matter that we’ve discussed and certainly, it’s not something that is high on my agenda.

“I’m looking forward to the year to come and then we’ll see what happens.”

Should Hodgson get a new deal? 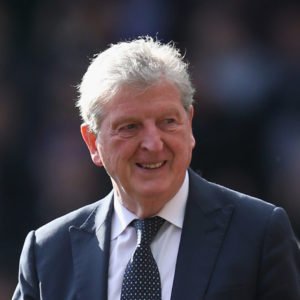 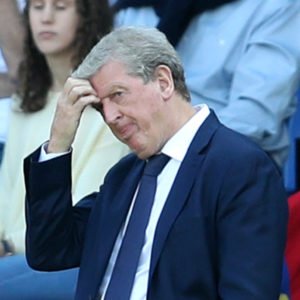