Crystal Palace star Wilfried Zaha has demanded the chance to leave the club this summer as he looks to progress his career.

According to The Daily Mail, Zaha has already met with Palace chairman Steve Parish and made it clear to him that he wants out of Selhurst Park in the upcoming transfer window. 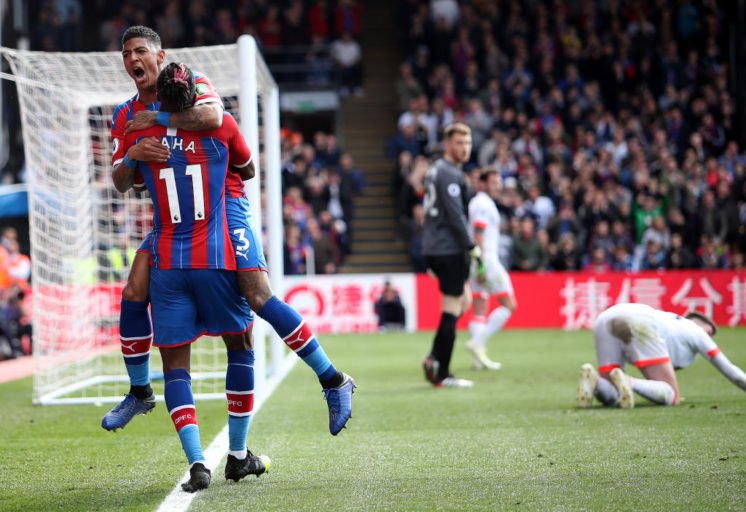 Zaha wants to challenge himself at the top level and is interested in playing in the European competitions, which Palace are not on track to qualify for in the near future.

The Ivorian forward impressed yet again this season and ended the campaign with 10 goals and five assists in the Premier League, making him Palace’s second top scorer – behind midfielder Luka Milivojevic.

Palace are said to want £80m for Zaha, who wants to have a transfer wrapped up in time to start pre-season with a new club as he looks to hit the ground running. 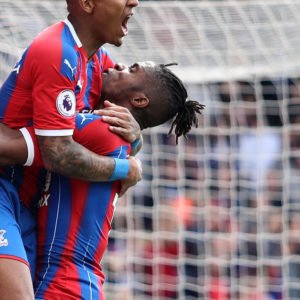 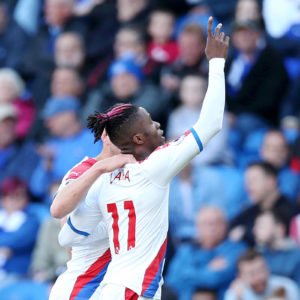