Crystal Palace are one of a number of clubs interested in signing Arsenal forward Danny Welbeck on a free transfer this summer.

According to The Evening Standard, Palace are keen to sign Welbeck – as they look to bolster their attacking options.

The report claims that Everton are currently in pole position to land the England international, whilst West Ham, Wolves and Newcastle are also showing an interest in signing him. 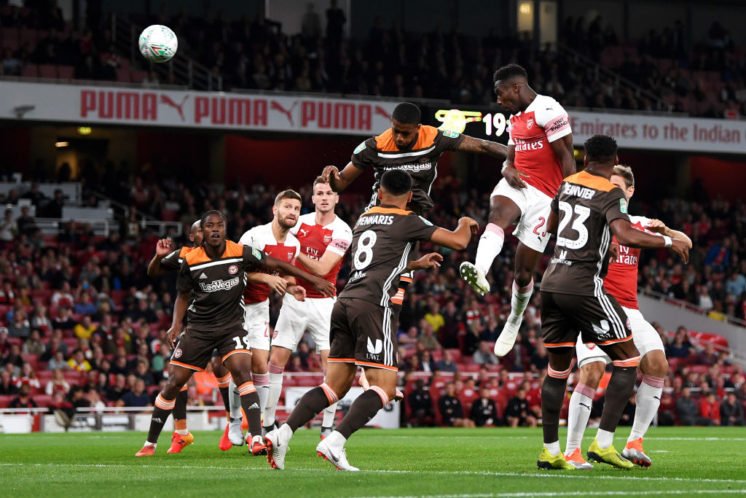 Welbeck is poised to leave Arsenal upon the expiry of his contract at the end of next month and is said to want to stay in the Premier League.

The 28-year-old has been out of action since November after he suffered an injury against Sporting Lisbon in the Europa League for Arsenal. He only managed eight appearances for Arsenal in the Premier League this season, scoring once.

Palace are looking for a new number nine following the end of Michy Batshuayi’s loan spell with the club.

Would Welbeck be a good signing for Palace? 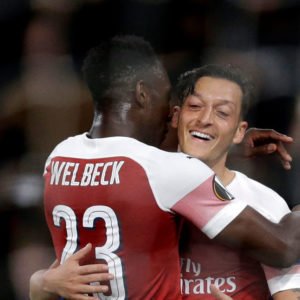 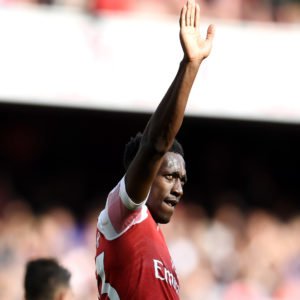