Crystal Palace are the latest club to join the race to sign Liverpool winger Harry Wilson this summer.

According to The Daily Mail, Crystal Palace are now showing an interest in bringing the forward to Selhurst Park ahead of next season.

The report claims that Wilson has decided to leave Liverpool, which has alerted a host of Premier League clubs. 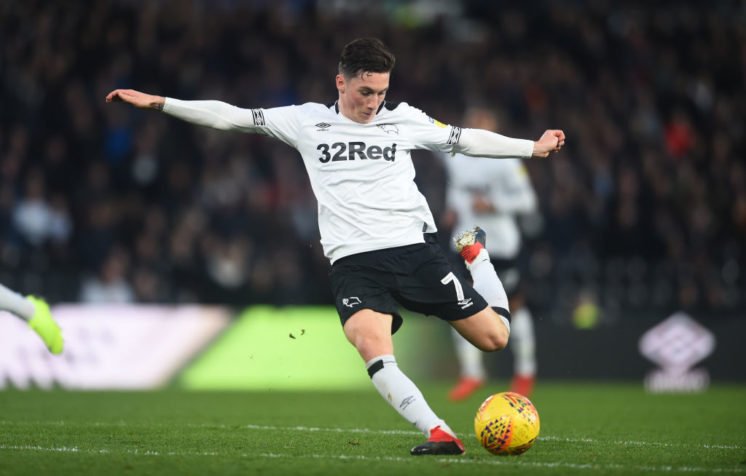 Newcastle and Southampton are said to be keen, among others, with German sides Hertha Berlin, Augsburg and Frankfurt interested.

Wilson spent the season on loan to Derby in the Championship, where he netted 18 goals in all competitions and was nominated for the EFL Young Player of the Season award – eventually won by Norwich’s Max Aarons.

The Welsh international is said to be wanting to leave Liverpool due to the potential lack of minutes he would have on the pitch if he stayed at the club under Jurgen Klopp next season.

Would Wilson be a good replacement for Zaha? 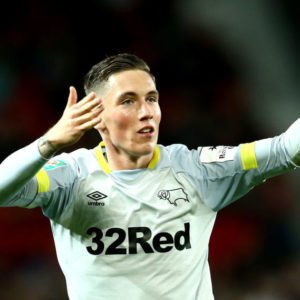 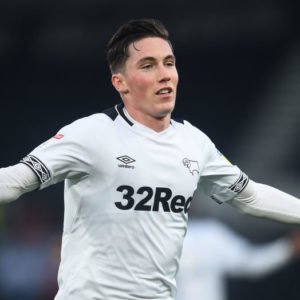