With Aaron Wan-Bissaka set to leave for United, as reported by Sky Sports, Crystal Palace are in need of a new right-back and have their eyes on Norwich City’s Max Aarons and Atalanta’s Timothy Castagne, according to the Mirror.

Max Aaron was named Norwich City’s Young Player of the Year and was also named in the Championship’s PFA Team of the Year for the 18/19 season.

The 19-year-old was a crucial part of Norwich City’s promotion to the Premier League last season. registering two goals and six assists in his 41 league games for the Canaries. 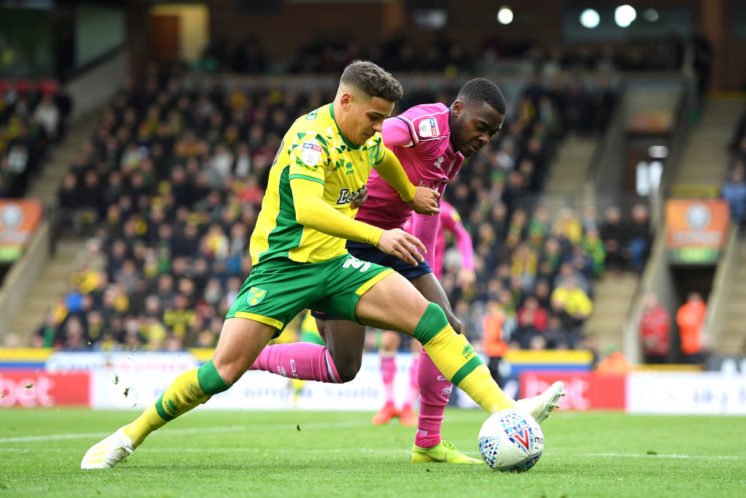 Timothy Castagne is another one they are said to be looking at. The Belgian was in fine form for Atalanta as he helped them to an exceptional 3rd place finish.

The 23-year-old earned himself a debut and five caps for the Belgium national team last season, which is a testament to his great season. Castagne appeared 37 times for Atalanta last season, in which he scored an impressive five and provided five assists.

Who would you prefer? 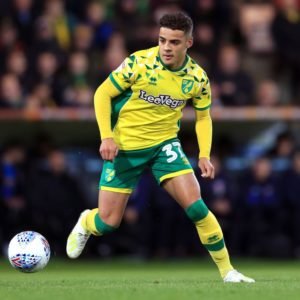 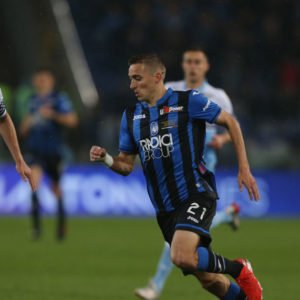