Wilfried Zaha’s swift return to full training acts as a huge boost to Crystal Palace ahead of the new Premier League season.

Roy Hodgson has confirmed that the Ivorian played a full part in Friday’s session and is “absolutely” available to face Everton on Saturday.

This update from Hodgson is likely to come as a surprise to many Palace supporters, considering the events that have unfolded in recent days.

Zaha handed in a transfer request on Wednesday as he tried to force through a move to Everton, then didn’t train on Thursday.

Having remained at Selhurst Park after the end of the transfer window, the hope is that Zaha has knuckled down and is willing to give his all this season.

Should he start at Selhurst Park on Saturday, ironically against the side he wanted to join, the 26-year-old’s body language will be key.

The hope is that Zaha displays professionalism and performs like the magnificent talent he is, hopefully inspiring Palace to an opening day victory.

Will Zaha start against Everton? 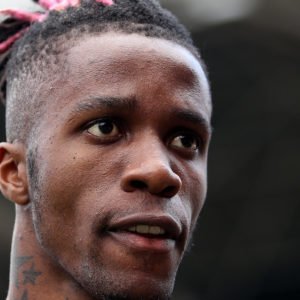 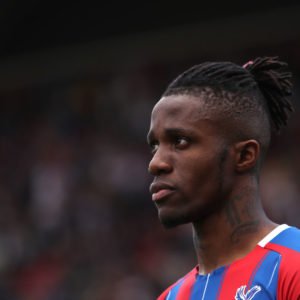