Liverpool have been handed a boost ahead of this weekend’s trip to face Crystal Palace with the news that Xherdan Shaqiri has returned to training after his recent injury.

The Liverpool Echo report that Shaqiri, who has been out of action since mid-September due a calf injury, is back fit and has returned to training with his teammates

Shaqiri hasn’t played for the Reds since making a late cameo appearance against Napoli in the Champions League and he’ll be desperate to force his way back into Jurgen Klopp’s plans.

With Mohamed Salah a possible doubt for the game at the weekend, Palace might see Shaqiri at some point. It’s unlikely that he’ll start the game but he could well be used as an impact substitute and whilst Liverpool have other players who Palace will consider as bigger attacking threats, like Sadio Mane and Roberto Firmino, Shaqiri has proven that he can be a matchwinner in the Premier League and if he does make an appearance, the Eagles will need to monitor him closely.

Who will win on Saturday? 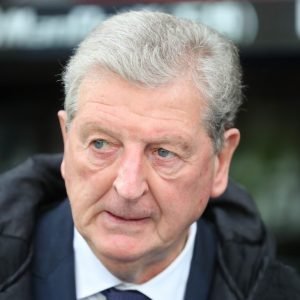 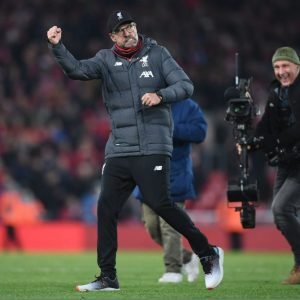 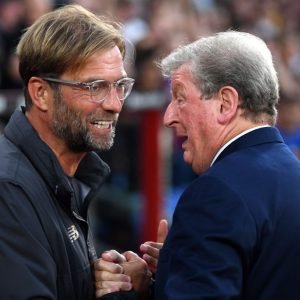