Rangers and Celtic are both preparing to make their first moves in a bid to sign Crystal Palace target Tyrese Campbell.

According to The Daily Record, both of the Scottish clubs have made Stoke aware of their plans to hold talks with the striker.

Campbell is out of contract at the end of the season, leaving him free to speak with the two Scottish giants about the prospect of a summer move.

Reports earlier this week from The Independent stated that Palace were interested in signing the young striker.

Celtic and Rangers boast a major advantage in the race to sign the player as they would only be required to pay a small training compensation fee of around £400,000, according to the Daily Record’s report. 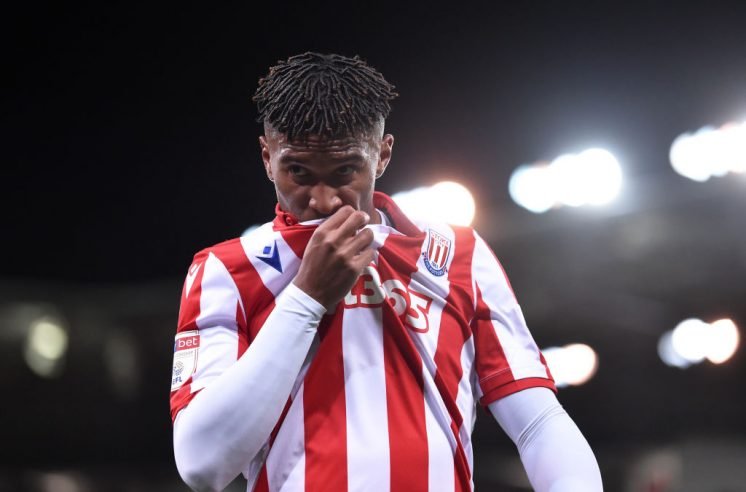 It looks like Palace may just have to admit defeat on this one. Based off their recent record of developing young strikers, a move to Scotland was always likely to have a certain appeal for Campbell as he plots his next career move.

Campbell can take inspiration from Moussa Dembele, who made a similar move by joining the Hoops from Championship Fulham for a small compensation fee. After thriving in Scotland, he went on to join Lyon in a deal worth nearly £20m and is now wanted by Frank Lampard’s Chelsea, as per The Guardian. 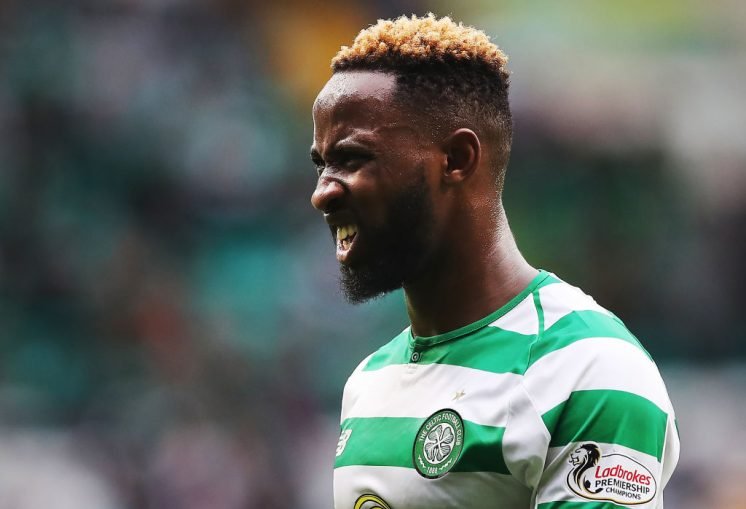 Rangers also took the relatively unknown Alfredo Morelos for a fee believed to be around £1m and the Colombian is now valued at a whopping £50m by manager Steve Gerrard, as per Goal. It’s a sign of what could be for Campbell.

A move to Scotland could allow Campbell to continue playing first-team football in an environment that should aid his development. While there are huge pressures that come with playing at Rangers and Celtic, many would consider it a step below the Premier League.

Stoke on Trent Live states that Michael O’Neill wants the player to stay at the club to continue his development, but if the recent record of strikers succeeding in Scotland is anything to go by, this might be the better move for him.

For Palace, it’s likely to come as a blow to miss out on one of their striker targets – as the second lowest scorers in the division they need to strengthen in the final third this month. As per London News Online, Hodgson has called on the Palace board to invest in the squad this month and those calls could now become stronger if they miss out on Campbell.

Is Campbell making a mistake not moving to a PL team? 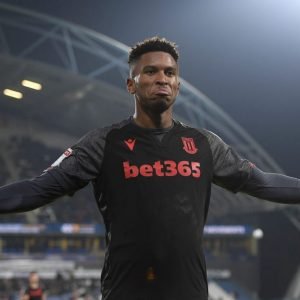 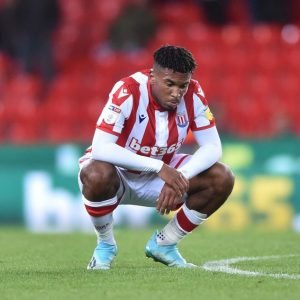