Crystal Palace target Omar Elabdellaoui has turned down a move to Galatasaray, with the defender wanting a move to the Premier League according to Hellas Football.

The defender has been linked with a whole host of clubs such as Aston Villa, Celtic and Atalanta, alongside Palace, but he won’t be moving to Turkey, as per the report. 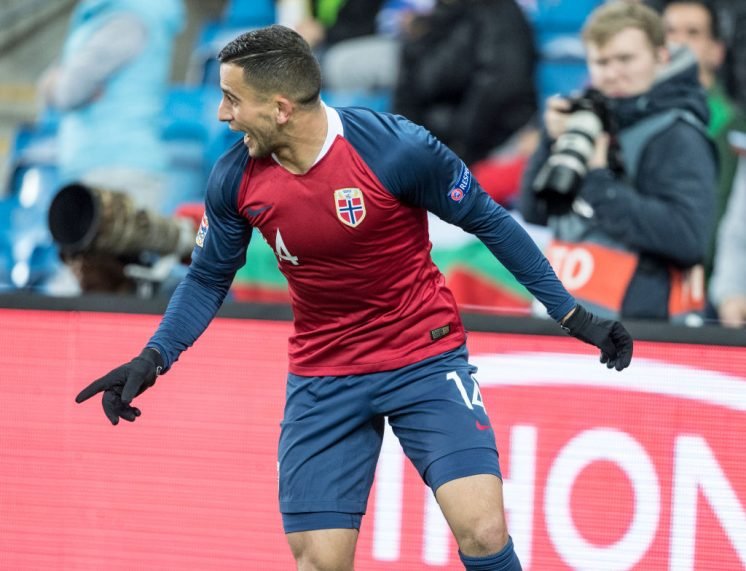 He has reportedly turned down a move to Galatasaray, with the player preferring a return to the UK where he previously had spells with Hull City and Manchester City.

The right-back is out of contract at Olympiakos at the end of the season, as per Transfermarkt, meaning that he is likely to be sold during the January window.

The Eagles search for more depth at wing-back, mainly due to the sale of Aaron Wan-Bissaka over the summer, has been very well documented, with Roy Hodgson revealing via Sky Sports that full-back was a need.

He may have struggled on his previous spells in England, especially with Hull City where he only made eight appearances as per Transfermarkt, but he could be a solid buy for Palace, especially with his deal running out at the end of the season.

Elabdellaoui is a current Norwegian international, and possesses a lot of experience from across Europe meaning he could be a superb low-cost option for Roy Hodgson. 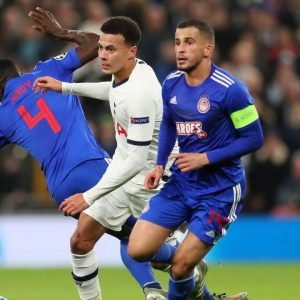 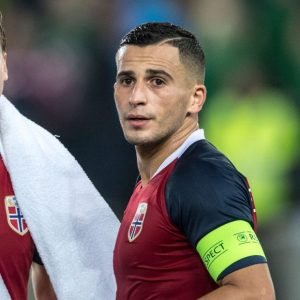