Crystal Palace are ‘targeting’ a move to sign Manchester United star Ashley Young, according to a report from James Robson of the Evening Standard.

However, it appears that the 34-year-old won’t be heading to Selhurst Park if he gets his way, as he has his heart set on a move to Italy.

According to Robson’s report, Lazio and Inter Milan are still interested in signing the former England international, and they could get him for free in the summer as his contract at Man United is expiring.

Ole Gunnar Solskjaer is keen to keep Young at Old Trafford as, according to the report, “he does not want to lose Young’s experience or influence in the dressing room.”

Perhaps it is that experience that has drawn Roy Hodgson into declaring an interest in the 34-year-old but, in my opinion, signing him would be a backwards step.

Palace already have Patrick Van Aarnholt in their squad and the fact that he’s played in the majority of Palace’s league games this season shows that he’s the club’s first-choice.

If Hodgson is looking for a back-up to the Dutch international, a younger option than 34-year-old Young would make more sense to us as that player will have a chance to develop, whereas Young is now in his 30s.

Plus, it looks like the player wants to go to Italy and if that’s the case, then we think that Palace should look elsewhere for a player who really wants to join the club and not somebody who has his heart set on a move abroad. 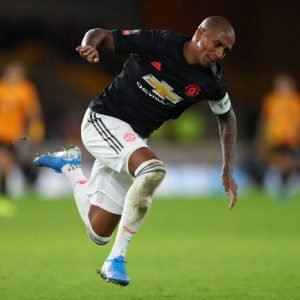 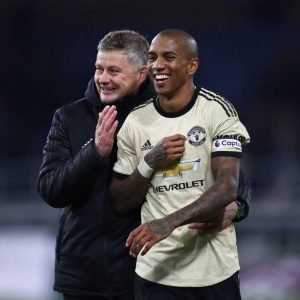