Tottenham have seemingly decided to cash in on defender Kyle Walker-Peters this month, amid interest from Crystal Palace and Southampton.

According to Football Insider, both clubs remain in talks with Tottenham over a potential move for the defender.

Previous reports had suggested that the defender could join one of the two aforementioned sides on loan, but it now looks like a permanent exit could be on the cards. Football Insider’s report claims that Spurs will let the player leave for £15 million this month. 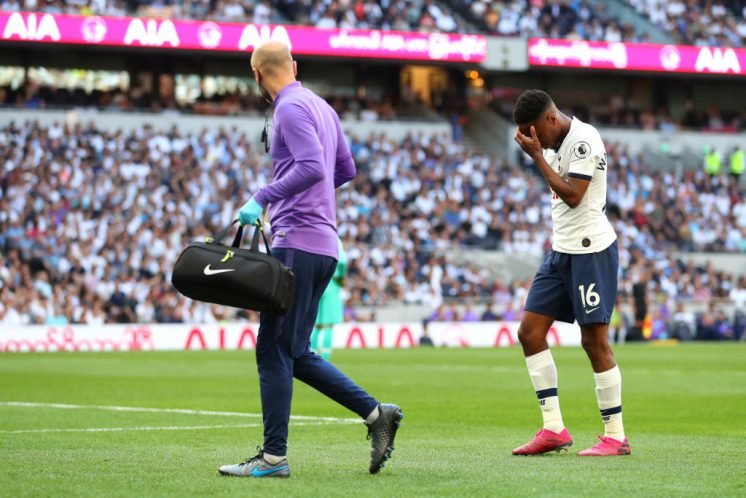 Whether or not Palace are willing to spend £15m on a player that they were originally trying to sign on loan remains to be seen, but a move to Selhurst Park could make a lot of sense for Walker-Peters. He’s out of favour at Tottenham as things stand and is yet to feature under Jose Mourinho in the Premier League (WhoScored).

Crystal Palace could certainly benefit from a new additions at the back, especially at right-back where they failed to replace Aaron Wan-Bissaka following his move to Manchester United. Roy Hodgson only has Joel Ward to call upon as a natural right-sided full back.

The opportunity to play regularly in the Premier League seems to be there for Walker-Peters at Palace, while he can also remain in London – a factor that could appeal to the player.

Compared to Southampton, there is already some fierce competition in the right-back spot, with Ralph Hasenhuttl able to call upon the experienced Cedric Soares and Yan Valery. If regular first-team football is what Walker-Peters is searching for, a move to join Palace instead of Southampton looks like it could be the smart decision.

Would Walker-Peters be a good signing for Palace? 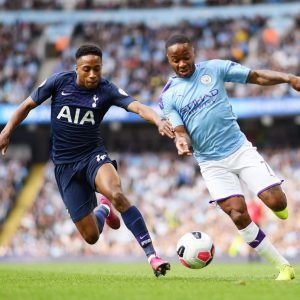 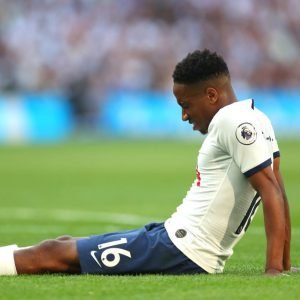