Crystal Palace and Southampton have been in talks with Tottenham over a deal for right-back Kyle Walker-Peters this month.

Walker-Peters was set to meet with Roy Hodgson last week to discuss a possible move across London, with the Palace boss labelling him as “very talented”.

A possible transfer could have either been a loan or a permanent deal, however, according to Football Insider, Spurs now want to sell the 22-year-old. 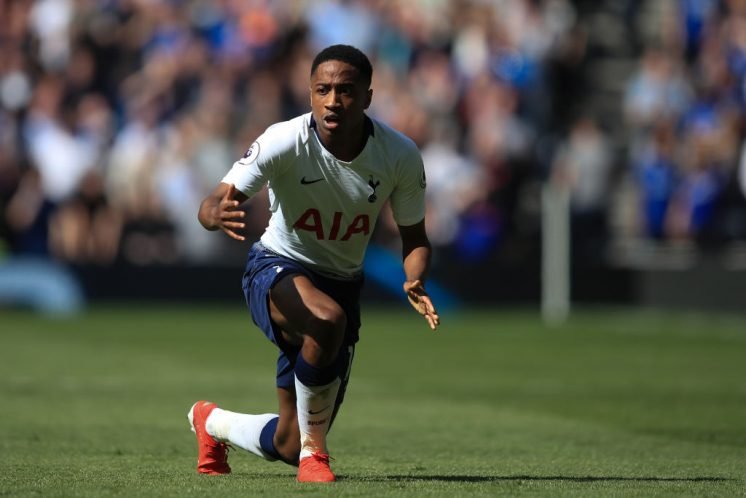 The report claims that a fee in the region of £15 million would be enough for the defender, with Jose Mourinho giving the green light over a north London exit.

Walker-Peters has featured just once since Mourinho took over, turning out in the 3-1 Champions League defeat to Bayern Munich last month.

Palace have failed to add to their right-back ranks since the departure of Aaron Wan-Bissaka to Manchester United back in the summer.

A possible £15 million deal for Walker-Peters would see him become the club’s third most expensive signing behind Mamadou Sakho and Christian Benteke.

So when Spurs’ demands made its way across social media earlier this week, these Palace fans were quick to give their views.

Some were demanding the club to cough up the cash…

While others had their eyes on West Brom’s Nathan Ferguson…

Twitter: @CPFC_NEWS_HQ Isn’t the Ferguson’s contract from West Brom up in the summer? Get him on a possible free instead (@cpfc_sean)

Twitter: @CPFC_NEWS_HQ I’m sure we’d be able to get Ferguson for that or probably less (@andyreidy1) 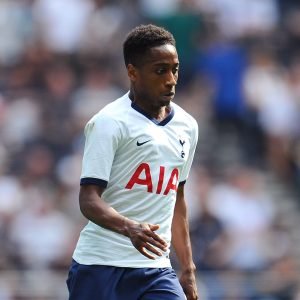 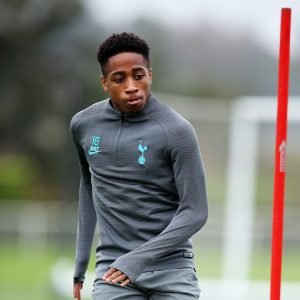