Crystal Palace centre-back Gary Cahill has been nominated for the Premier League Player of the Year award at the London Football Awards event, as reported on the club’s official website.

As confirmed in the report, the annual ceremony will take place on March 5th at the Roundhouse in Camden.

Cahill’s teammate Vicente Guaita has also been nominated for the Goalkeeper of the Year award after some fine displays for the Eagles.

Manager Roy Hodgson is in contention for the Manager of the Year award, which he also won in 2018.

Former Chelsea defender Cahill completed his move to Selhurst Park last August and has been a key part of Roy Hodgson’s team this season.

The 34-year-old has made zero errors leading to goals but we believe he has a slim chance of winning the award because, as revealed on the Evening Standard, he is up against Tammy Abraham, Heung-Min Son, Jorginho and Pierre-Emerick Aubameyang.

Cahill could still play a big role in helping Palace avoid relegation this season, mainly because of the number of defensive injuries that the team is currently suffering from, but if we had to guess, we think he’ll come home empty handed from the London Football Awards.

Has Cahill been Palace's best player so far this season? 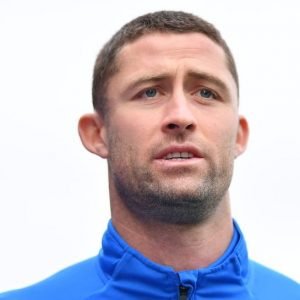 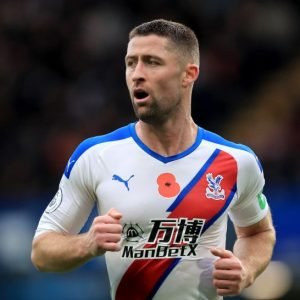