Former Crystal Palace chairman Simon Jordan believes that Roy Hodgson is not the right man to lead the Eagles forward.

Palace are currently 14th in the Premier League table, six points away from the relegation zone after 26 matches.

Jordan was speaking on the Alan Brazil Sports Breakfast show on talkSPORT and admitted that he feels Hodgson is a safe option but one who doesn’t look likely to help the club progress.

Hodgson’s current deal with the Eagles expires at the end of the season and the club are set to offer him a one-year extension, but the boss reportedly wants assurances of new signings in the summer before signing on the dotted line.

Some Palace fans on Twitter couldn’t help but agree with the former chairman’s verdict on the previous Liverpool and England manager.

As reported on the official Premier League website, Hodgson has won four Manager of the Month awards during his managerial career but that didn’t spare him the wrath of these fans, who defended Jordan’s comments.

Twitter: @talkSPORT @Sjopinion10 So so true I’ve had enough of his tactics. I dont even want to go anymore

Twitter: @talkSPORT @Sjopinion10 Spot on…but Parish tried moving on with sexy football with Frank de Boer and we know what happened there! (@Bald_Eagle_)

Twitter: @talkSPORT @Sjopinion10 Setting us up just not to lose it spot on, it’s dire to watch (@Lyncpfc)

Twitter: @talkSPORT @SportsBreakfast @Sjopinion10 He’ll take us down this year, his tactics and in game management are awful… https://t.co/78R1sQmIVz (@RaynerDanny)

Twitter: @talkSPORT @Sjopinion10 Yep..Hodgson has done a good job given he has had very little support but the club needs to… https://t.co/B7slQOMjwh (@chrispd77)

Do you want Hodgson to be in charge of Palace next season? 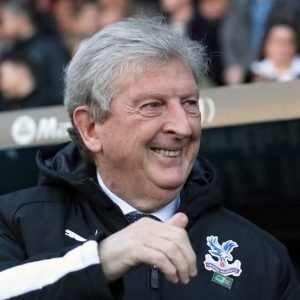 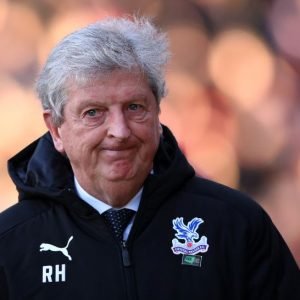