The striker failed to score a single league goal for the Eagles in 16 appearances and was shipped off to Turkey, where he is now in prolific goalscoring form.

The Norway international has found the back of the net 21 times in all competitions for Trabzonspor this season, just two short of Palace’s total league tally this term.

Palace decided not to include a recall clause in Sorloth’s loan move and also put in a clause where the Super Lig club could buy him on a permanent basis for just €6m at the end of the loan spell.

Now, it’s been reported that Palace have been asking Trabzonspor repeatedly about a potential return to Selhurst Park for Sorloth but, the Turkish side are not obliged to do so because of the terms of their agreement.

These Palace fans took to Twitter to voice their discontent regarding the whole situation.

Twitter: @CPFC_NEWS_HQ We were so desperate for someone to take him that Dougie/Parish included a clause giving them the opt… https://t.co/4pML5EeCAK (@CPFC_MB)

Twitter: @CPFC_NEWS_HQ If true just highlights how bad our decisions are. Desperate for a striker, loan one out, and when he… https://t.co/fQIkHm9Dpb (@alffy1977)

Twitter: @HLTCO They can buy him for 4 or 6 million. Who the hell didnt pull a call back clause in the loan agreement… (@xgarethx)

Do you think Palace should have kept Sorloth? 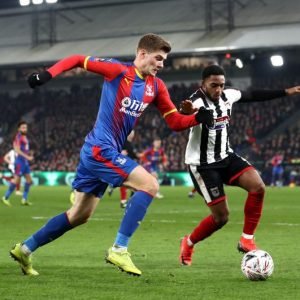 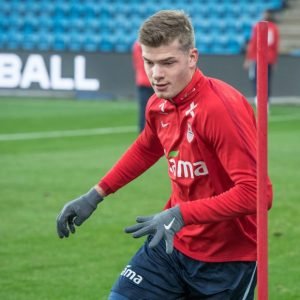