Crystal Palace were interested in signing former Bristol City midfielder Josh Brownhill in the January transfer window, according to a report on the Bristol Post.

Brownhill ended up signing for fellow Premier League side Burnley in a £9m deal last month.

The report reveals that several Premier League clubs, including Palace, Leicester City, West Ham United and Sheffield United were all interested in securing his signature before he penned a deal with the Clarets.

Manager Roy Hodgson recently admitted that Palace’s transfer window was a failure and we believe that this news further confirms that stance.

The Eagles failed to secure any of their top targets, with Brownhill going to Burnley, Jarrod Bowen joining West Ham, Sander Berge moving to Sheffield United and Nathan Ferguson staying at West Brom.

Brownhill is a central midfielder with an eye for goals, shown by the fact that he netted five times in the Championship this season. Therefore, his addition could have been valuable for Palace, who Hodgson himself has admitted are struggling to score goals.

At only 24-years-old, Brownhill may have been the ideal replacement for the ageing James McArthur, who is failing to make much of an attacking impact this season from midfield.

Did you want Brownhill to join Palace? 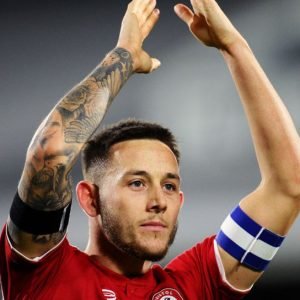 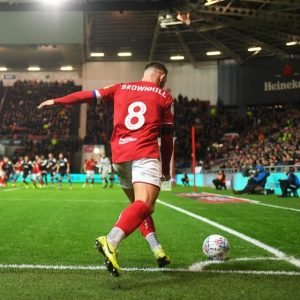