Striker Christian Kouame was virtually a Crystal Palace player before a cruciate ligament injury intervened, according to a report on CalcioNews24.

The 22-year-old was set for a €25m move to Selhurst Park in the January transfer window but suffered an ACL injury, resulting in the move breaking down.

Kouame eventually secured a loan move to Fiorentina from Genoa and the Serie A club have the option to make the transfer permanent at the end of the season.

The conversation with Kouame comes from afar, he was at the Citadel, I was at Sampdoria. Against us, the first leg was devastating.

Christian had already been sold to Crystal Palace, the injury stopped everything and we took the ball. A decision taken by mutual agreement with the president.

Prade confirmed that Kouame isn’t expected to be back on the pitch until April so maybe it’s a blessing in disguise that Palace did not end up signing the forward.

Before his injury earlier this season, the Ivory Coast international scored five times in 11 Serie A appearances (Transfermarkt) which shows that he has an eye for goal – something that Palace boss Roy Hodgson is desperate for.

His record shows that he is undoubtedly talented in front of goal but with his long-term injury, he may not have even featured once for the Eagles this season.

For such a high price, we believe signing an injured player is a big risk and with Palace currently in a relegation battle, it was ultimately one they were not willing to make during the January window. 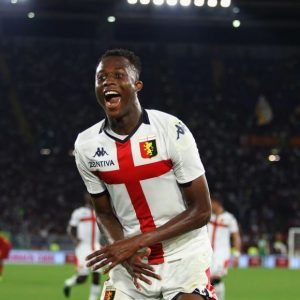 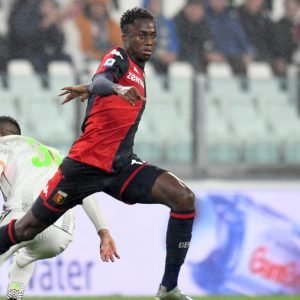