AFC Bournemouth winger Jordon Ibe has recently been linked with a move to fellow Premier League side Crystal Palace.

The Englishman’s current deal with the Cherries expires at the end of the season and Eddie Howe has no intention of offering him a new contract, meaning he should be available for a free transfer in the summer.

The winger has also been attracting attention from Scottish giants Celtic in recent months.

Some Palace fans believe that he would be a decent addition to their squad in the summer.

With the future of current star Wilfried Zaha still uncertain, bringing in a potential replacement could be key for Roy Hodgson’s side.

The manager himself is keen to sign new players in the summer to bolster his squad after a failed January transfer window in which the club failed to acquire multiple targets.

These Palace fans took to Twitter to disclose whether they would like Ibe at the club or not.

Twitter: @CPFC_NEWS_HQ Could do worse and we have done (@Cpfcrednblu1)

Twitter: @CPFC_NEWS_HQ Free agent and low wages, I admit he hasn’t been great recently but he wouldn’t be that bad of a squad player. (@SPHselhurst)

Twitter: @CPFC_NEWS_HQ Scenes when zaha goes for 80m and Ibe comes in on a free for our only summer transfer business (@rayapp82)

Twitter: @Adam_Palace On the free i’d take him. His wages will be lowered as well. (@TtimeSTL)

Would you take Ibe at Palace? 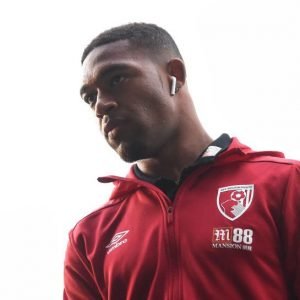 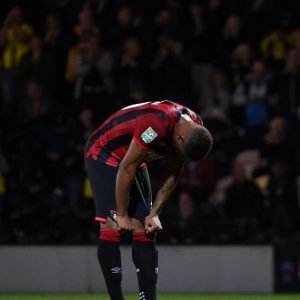