Premier League side Everton are plotting a summer swoop for Crystal Palace target Ozan Tufan, according to a report on Fotospor.

Palace have recently been linked with the Turkish international but as stated on the Turkish news outlet, the Toffees are plotting a move for the midfielder at the end of the season.

We believe that this should be enough to convince the Eagles to make a move for the central midfielder. Why?

Because he is a player who can have an impact at both ends of the pitch.

The 24-year-old has managed to get his name on the scoresheet twice in the Super Lig this season, whilst also providing five assists in 22 appearances (Transfermarkt).

This is a considerably better record than current Palace midfielder James McArthur, who only has three goal involvements this term, therefore, we believe he could be the ideal replacement for the 32-year-old.

However, it is not just Tufan’s attacking record that is impressive.

The midfielder is very strong in terms of his defensive contributions and tackling, according to WhoScored, which suggests that he is the perfect box-to-box player, the type that Palace have been missing in recent seasons.

With Everton showing interest, we feel Palace need to ensure they make their approach firm or could risk losing out on the 49-cap international.

Do you want Tufan to join Palace? 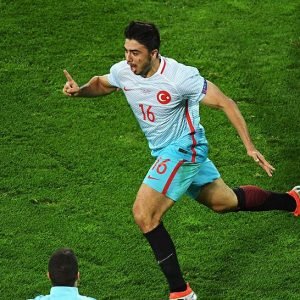 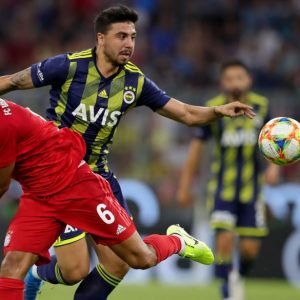