Crystal Palace defender Mamadou Sakho has returned to training with the first-team squad, as reported on the club’s official website.

As reported on the Daily Mail, Sakho has been out of action since suffering a hamstring injury against Norwich City on New Year’s Day.

However, the Frenchman is back on the training pitch and trained this week with the first-team, indicating that he is close to making his return to action.

Sakho’s return to training is a timely boost for Palace, who face rivals Brighton and Hove Albion this weekend.

However, we believe that the match may come too soon for the towering centre-back, although there may be space for a spot for him on the bench for the clash.

The former Liverpool defender is a very important figure for the Eagles, proven by the fact that the team has only lost one of the eight league matches that he has played in this season (Transfermarkt).

His return is also a boost because it will provide manager Roy Hodgson with another defensive option after James Tomkins was ruled out for a few weeks with the injury that he suffered during the 3-1 defeat to Everton before the winter break.

Which of these two should partner Cahill when both are fit? 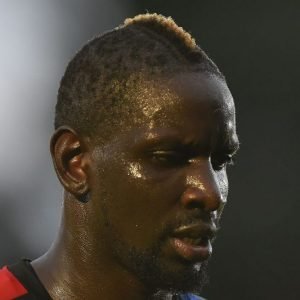 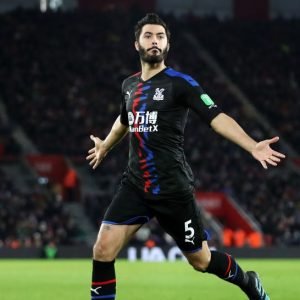