Celtic and Crystal Palace have both shown an interest in signing free-agent winger Jordon Ibe on a free transfer, according to a report from The Sunday Mirror’s print edition (28th June).

Ibe is now officially a free agent after Bournemouth decided not to offer him a contract extension, which means he is now free to sign for Palace, Celtic or any other club who make him an offer.

Bournemouth paid a club-record fee of £15 million to sign Ibe from Liverpool back in 2016 and whilst he’s shown the odd glimpse of talent, the Bermondsey-born star hasn’t had anywhere near the impact at The Cherries that both he and the club would have wanted.

The 24-year-old is now a free agent and it looks like both Palace and Celtic are amongst those interested in signing him.

Although he has failed to make much of an impact at Bournemouth following his big-money move from Liverpool, it could be worth Palace taking a punt on Ibe if his wage demands aren’t too excessive.

Palace have secured their status as a Premier League club for another season, which plenty of people who use Betway88 will have predicted, but in the long-term, the club should really be aiming for more than just survival year on year and in order for that to happen, improvements must be made to the squad.

Roy Hodgson was disappointed to miss out on a few signings in January and he’ll likely be keen to make additions this summer. However, given the impact of the global pandemic, it’s difficult to know how much the club will have to spend in terms of transfer fees.

As such, signing free agents, such as Ibe, may be the best route for Palace to go down, provided they think he’s good enough to do a job in the Eagles’ first team

What Palace must not do is see the chance to sign Ibe for free as an excuse to sell Wilfried Zaha and replace him with the free agent.

Although Zaha has had a quiet season in terms of goals and assists, he is still one of the Eagles best players and losing him would set Palace back a lot, especially as the transfer fee they’d likely get for him would be a reduced one, given the financial uncertainty surrounding football at the moment.

Furthermore, as those who tipped Palace to do well with Betway88 will know, Zaha has still been a positive influence for the Eagles as they kept themselves well clear of relegation.

Ibe, if he came in, should simply be seen as the Eagles taking a chance on a talented player who saw his career go off the rails somewhat. Bringing him in with huge expectations would be foolish, given how poorly he’s played at Bournemouth. 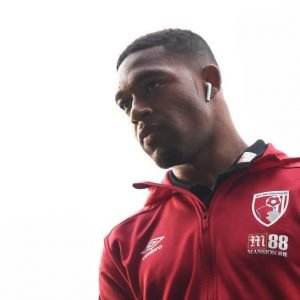 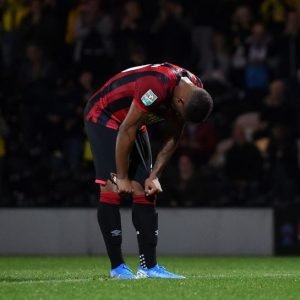