Former Palace defensive ace Nathaniel Clyne has made a return to SE25 on a short-term deal, the club has confirmed.

Clyne had been training with the Eagles for the previous few weeks as a free agent following his release by Premier League champions Liverpool during the summer.

The defender had previously suffered an ACL tear and missed the entirety of the 2019/20 season – Clyne has not played a competitive match since December 2018.

Speaking to the club website, Clyne said: “I’m a London boy, this is where I grew up. I’m back home and all my family and friends are here. It’s surreal being back, enjoying it and hopefully I can just crack on and enjoy my football again.”

Crystal Palace Chairman Steve Parish was also delighted to be welcoming the former academy talent back to south London. He added: “Nathaniel is a fantastic character to have around this squad and we are delighted to secure his services for the upcoming period. He is a first-rate professional, just as he was when I first met him more than a decade ago. His presence and experience will be invaluable.”

Clyne was sold by Crystal Palace to Southampton in 2012 for a fee just under £3 million, before switching to Liverpool after an impressive period in the south of England for a fee in excess of £15 million. He had previously made 137 appearances for the Eagles.

Joel Ward is currently the only fit and available right-back at the club, with Ferguson recovering from a severe knee injury he sustained in January. Consequentially, a short-term deal for Clyne will benefit all parties immensely.

Were Ward to suffer a severe injury, and with right-sided Martin Kelly also recovering from injury, Palace would find themselves direly lacking any right-sided defensive cover. The signing of Clyne rectifies this potentially immobilising issue.

As a result, any deal for the 29-year-old offers a boost in defensive certainty as Palace look to capitalise on as many available points as possible, with a promising run of fixtures coming up – starting with a crucial fixture against arch-rivals Brighton.

Was Signing Clyne a Good Move for Palace? 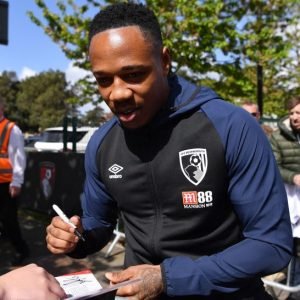 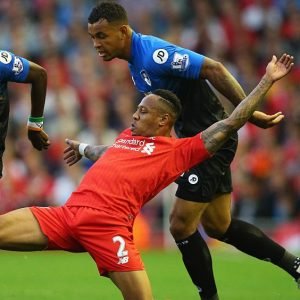