Roy Hodgson’s calls for greater attacking fluidity have been answered – and Palace fans should keep at least a modicum of faith in the Eagles’ prospects.

Palace beat Fulham 2-1 at Craven Cottage on Saturday to move up to seventh as of Monday, with ten points from their opening six games.

Their points tally makes for better reading after ending their previous season with a winless run of eight games – understandably a run that put pressure on Hodgson’s side to bounce back. Evidently, Hodgson knows how to yield results at present.

The veteran Eagles boss had previously spoken frankly and critically about his side’s need to show more desire and creative imagination after managing a lone shot on goal against rivals Brighton in the preceding fixture – with that only shot being a converted penalty.

Hodgson was deservedly able to demand more of his side.

“The last game wasn’t one we were satisfied with in terms of our attacking play”, commented the Eagles manager after the Brighton draw.

“We’d have liked to play a little bit better on the ball and we are looking to make that right tomorrow.”

However, the Fulham result speaks of a different approach to the game altogether.

Crystal Palace increased their shots on target in the game ten-fold, representing the most they have managed in an away Premier League since August 2018, – with that game also being against Fulham.

Wilfried Zaha also looks to be in fine form. He has scored five goals in his last six Premier League games for Crystal Palace, as many as in his previous 41 combined.

Hodgson was keen to highlight a renewed energy against Fulham, claiming the morale and work ethic of the squad is superb.

In their latest victory, Palace’s offensive acumen was rewarded with three points. Hodgson clearly enabled a greater creative fluidity to his midfield and front pairing in Zaha and Michy Batshuayi. A comfortable, assured performance is great cause for optimism – a performance that shows Hodgson is not opposed to playing more positive counter-attacking football when the circumstances warrant it.

Do you enjoy Roy Hodgson's tactics? 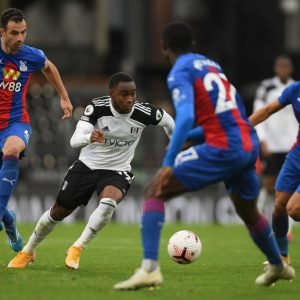 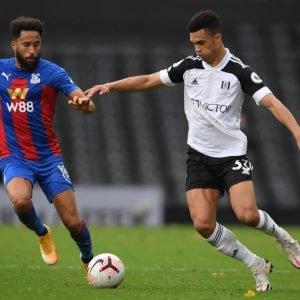