Reading prospect Omar Richards is attracting interest from Crystal Palace, but the Eagles are joined by a host of rival clubs hungry for his signature – with ‘half a dozen’ sides scouting Richards over the past few weeks.

Richards, who plays at left-back for the Royals, is currently set to be out of contract in the summer – meaning clubs can swoop in on a free transfer, or negotiate a fee in the winter window.

The Royals have been hoping they can tie down their fine prospect to a long-term deal, but TEAMtalk understands that negotiations over a new deal are in their infancy.

Richards is an England U21 international, and the latest interest from Premier League sides could cause the player’s head to be turned.

The 22-year-old has offered strong performances in Reading’s back line, managing to keep five clean sheets in six games. Reading are the only club in the English top four leagues to remain undefeated in their league in 2020/21.

With the transfer window opening in just over two months’ time in January, clubs are already eyeing key reinforcements. Richards is joined by club captain and teammate Liam Moore in attracting interest from top-flight sides.

Richards has featured in every minute of play for the Royals this season.

The Eagles will not be alone in vying for Moore’s signature; Wolves, West Ham, Southampton and Newcastle are all also keeping close tabs on Moore.

Moore has played seven games in the Championship this season, supplying one assist, whilst he has made 1.1 interceptions and 4.3 clearances per game as per WhoScored.

A sense of inevitability looms over the fact that Palace will need to rejuvenate their defensive options by bringing in new faces.

A host of central defensive options are out of contract in the summer, including defenders such as Scott Dann, Gary Cahill, Martin Kelly and Mamadou Sakho. It is improbable that all of these faces will be offered extensions and/or choose to commit their future to the Eagles.

Academy left-back Tyrick Mitchell is another defender out of contract, and Richards could be an ideal replacement if Mitchell fails to commit his future to the club. 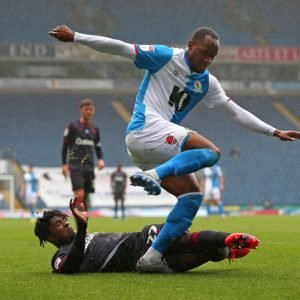 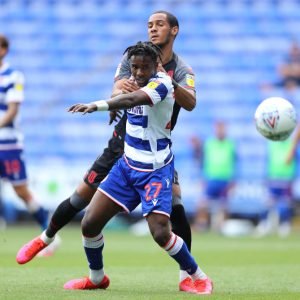