Buoyed by a recent 2-1 victory over Fulham, Roy Hodgson’s Eagles will look to capitalise on an improving run of form as they take on Wolverhampton Wanderers away at the Molineux Stadium.

Hodgson’s side were unlucky not to keep a clean sheet after a stunning strike by Fulham’s Tom Cairney in the 95th minute sailed into the top-left corner. Regardless, Palace’ defence should be filled with confidence after remained difficult to break down over the course of much of the game.

Stand-out performances offensively stood out; Wilfried Zaha managed a tap-in goal and a superb assist in the game as the talismanic forward set up Dutch dynamo Jairo Riedewald for his first goal in Palace colours.

One goal, one assist, one Wilfried Zaha. His form is fine, and so too is his grip on his seemingly untouchable XI place.

Nathaniel Clyne also made his second debut for the Eagles after he returned on a short-term basis to the club whose academy he graduated from. His performance wasn’t perfect, but he is regaining fitness and only came in to the side due to an injury to Joel Ward. Unless Ward is fit again, Clyne will start at right-back.

As Palace look to continue winning ways, here’s the predicted XI to take on Wolves: 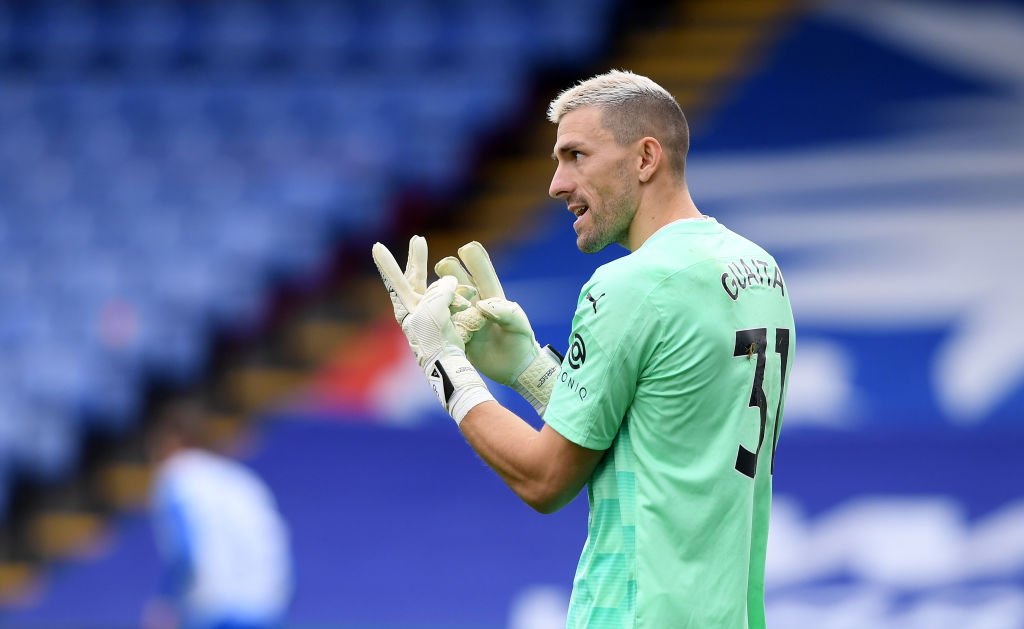 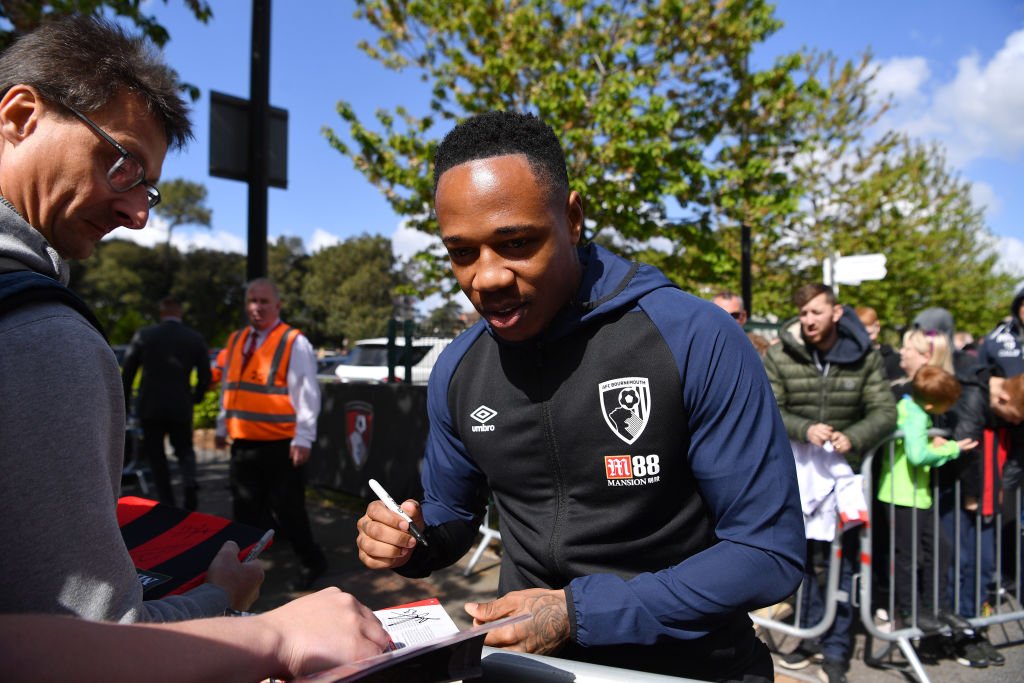 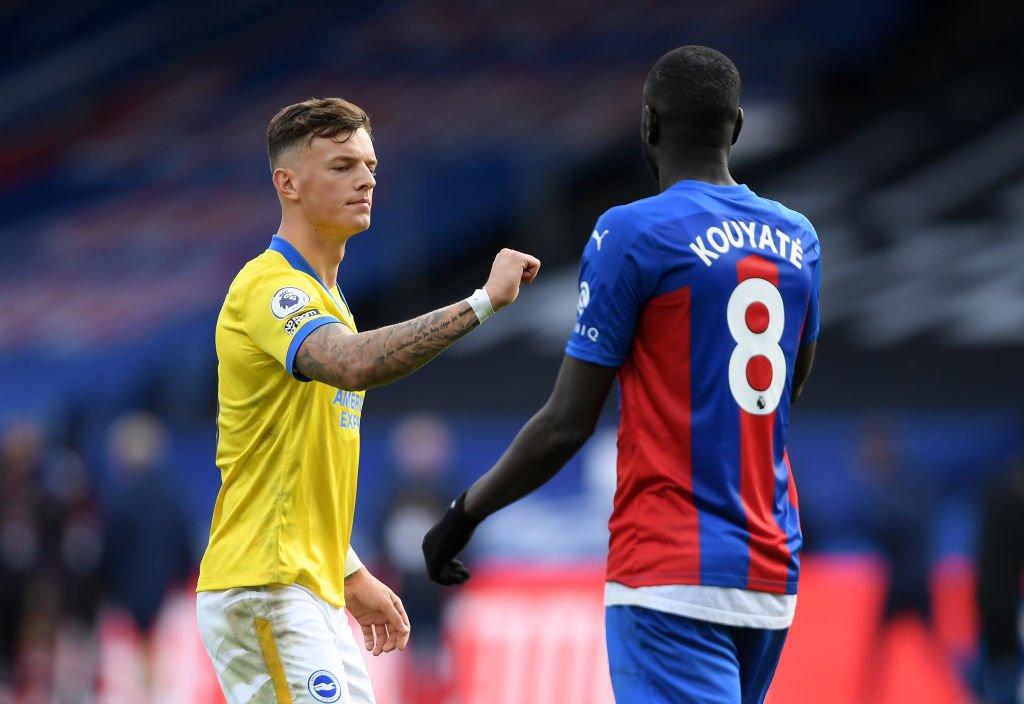 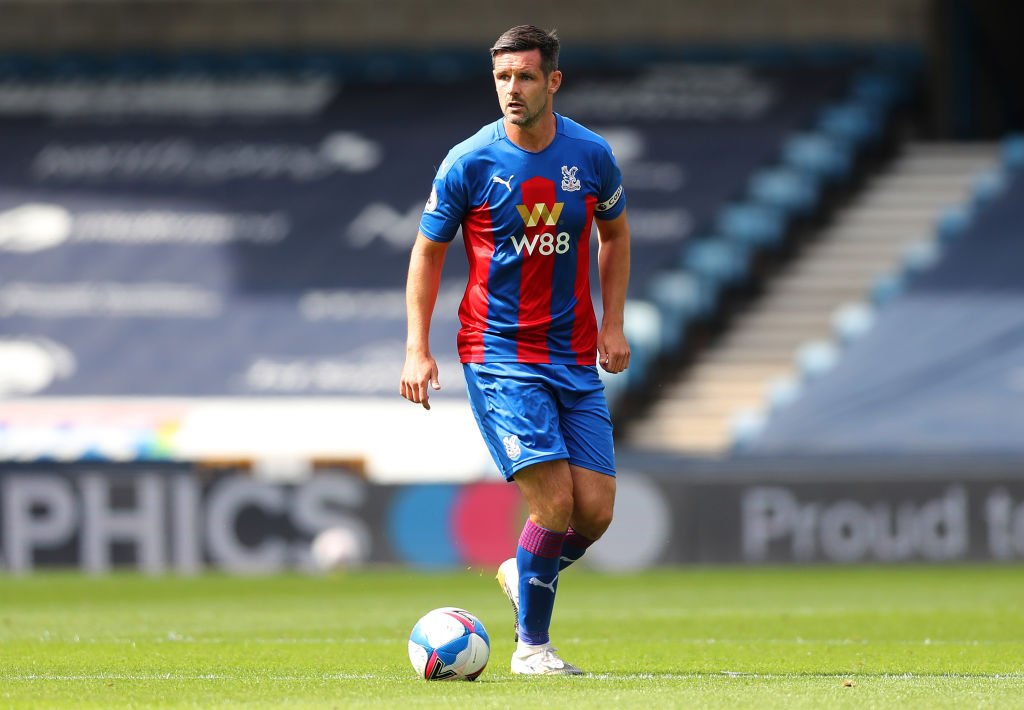 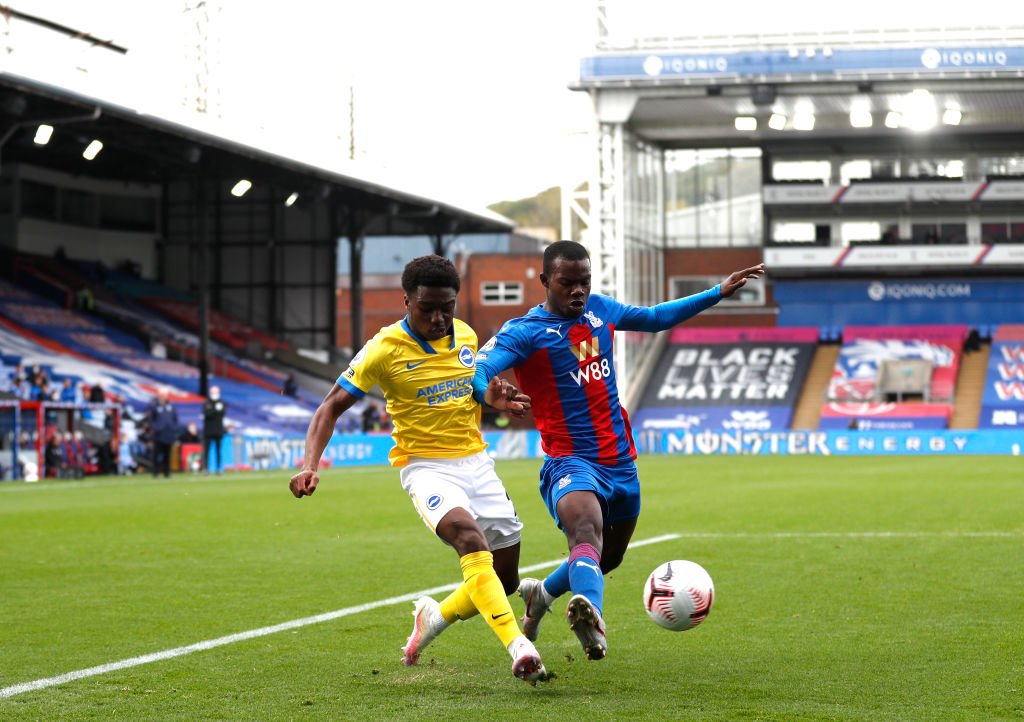 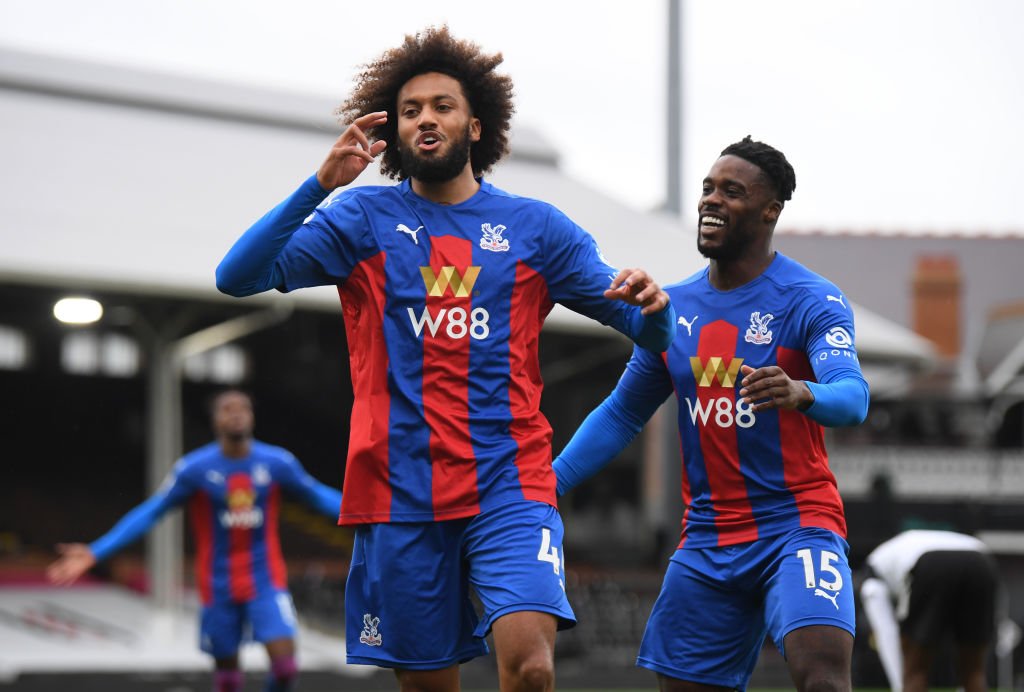 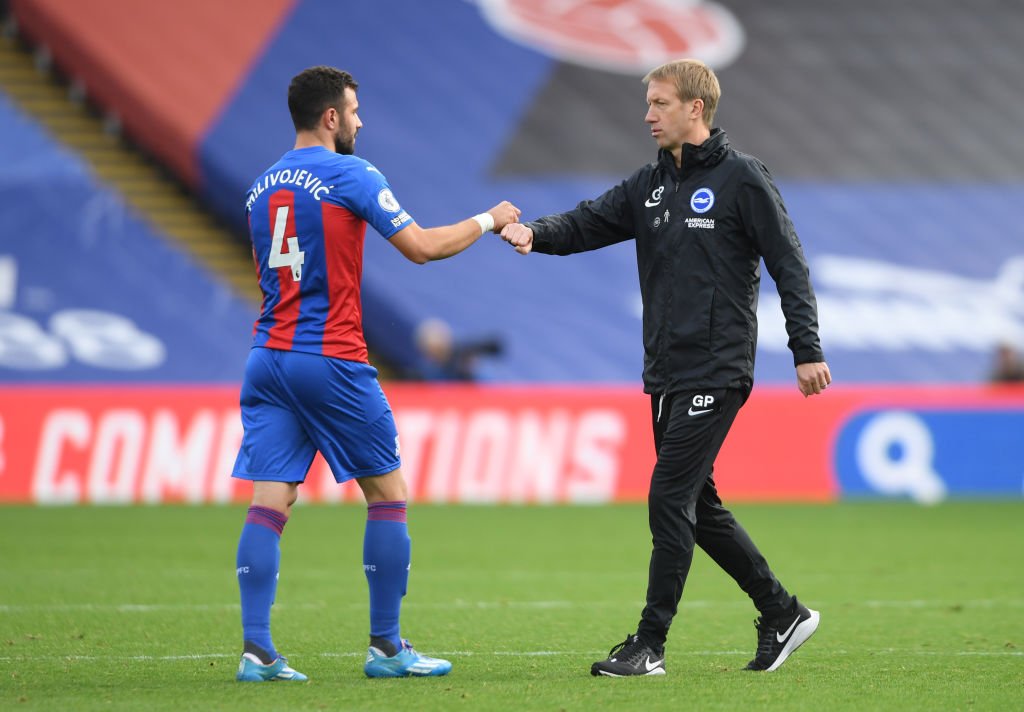 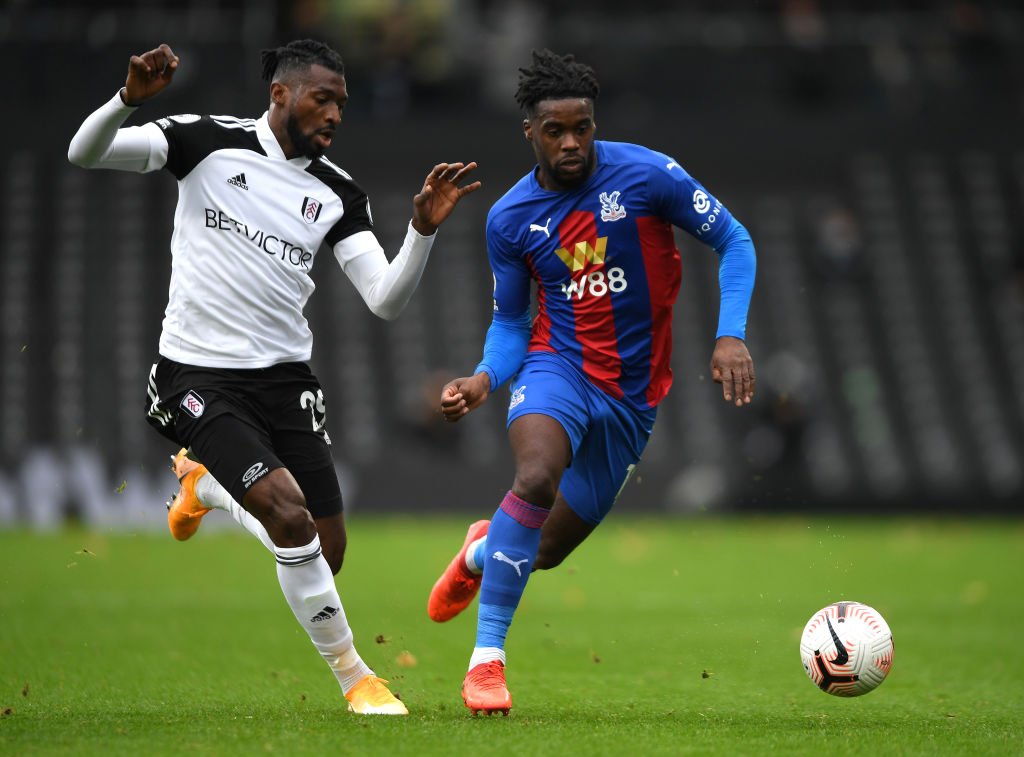 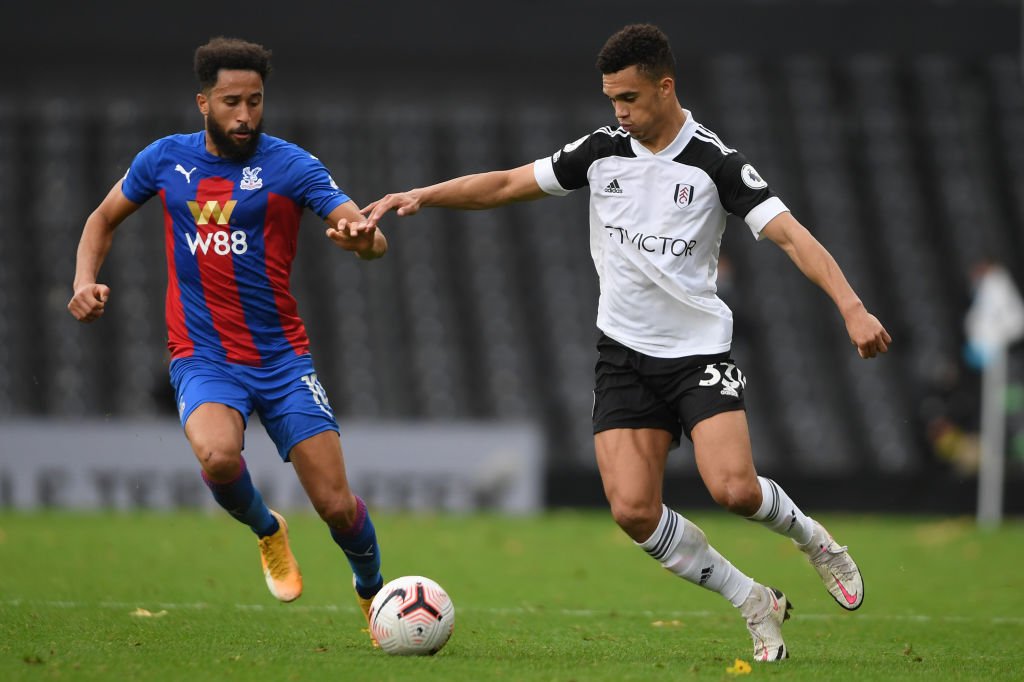 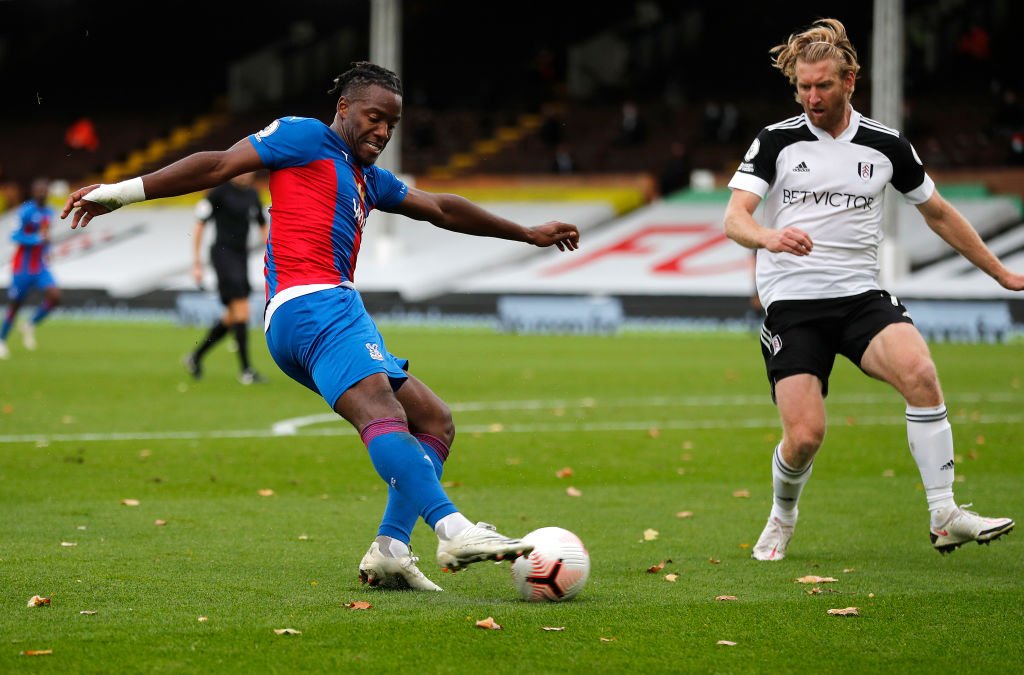 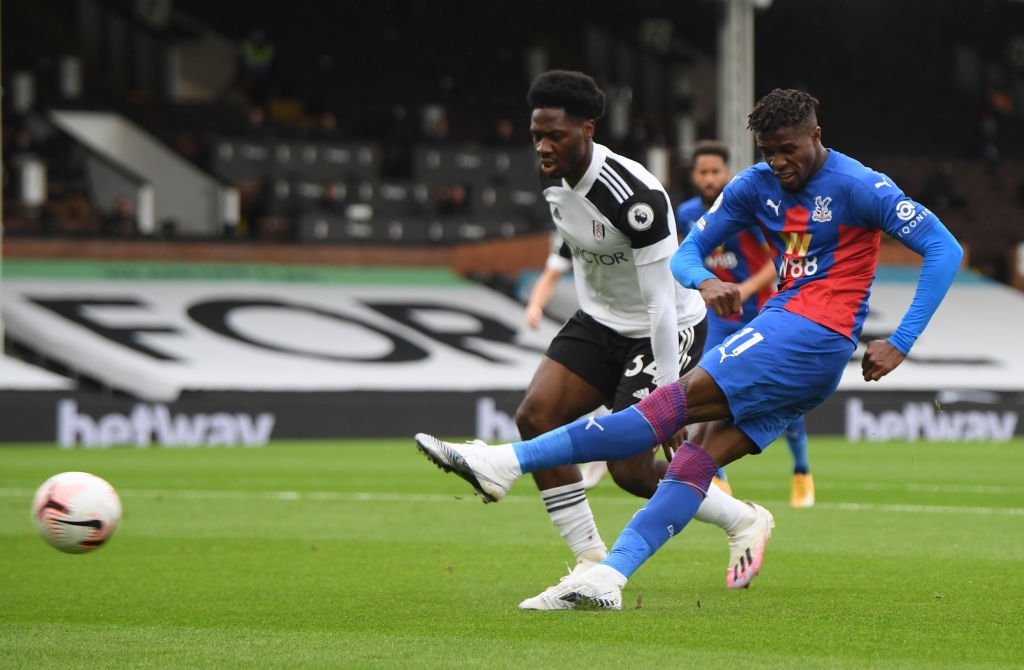