Crystal Palace are holding talks over the potential long-term futures of five key players including Tyrick Mitchell, with Jairo Riedewald also edging closer to securing a new deal to keep him at Selhurst Park.

The Eagles are facing a potential contract crisis over the summer with a number of their most influential performers seeing their deals run out at the end of the campaign. Out of those, it is thought that the club are keen to do all they can to keep hold of Gary Cahill, Vicente Guaita, Scott Dann and Patrick Van Aanholt, per Daily Mail.

The Eagles are hoping that the strong start that they have made to the Premier League campaign will be instrumental in helping them convince those four players to extend their contracts. However, Hodgson’s side are taking some precautions and are interested in making a move for both Jordan Amavi and Marcus Alonso should Van Aanholt leave, per Daily Mail.

Palace have also been linked with a potential move for Norwegian defender Ivan Nasberg in the event they lose either Dann or Cahill at the end of the season. The Eagles are also hoping to convince Mitchell to sign a new deal after his impressive breakthrough.

The Eagles need to ensure that they do not leave it too late to sort out new contracts for the players that they intend to keep beyond the end of the season. The likes of Guaita, Cahill, Dann and Van Aanholt have all been integral to Hodgson building a solid side over the last few years and they would likely be quite difficult to replace.

Mitchell is not quite as crucial to Palace’s squad at the moment as the other four players, but having emerged in impressive style this season – averaging 3.8 tackles and 2.3 clearances per game (Sofascore) – it is clear he is a talent that the Eagles should do all they can to retain.

Hodgson has already likened him to Aaron Wan-Bissaka, who broke through the academy ranks in similar fashion and managed to earn himself a £50m move to Manchester United. Keeping hold of him and the other four players would be fantastic business for Palace.

Should Palace keep hold of all five players? 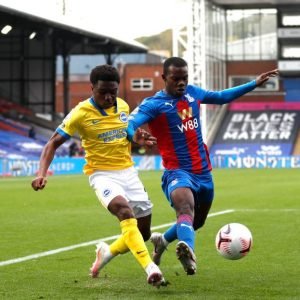 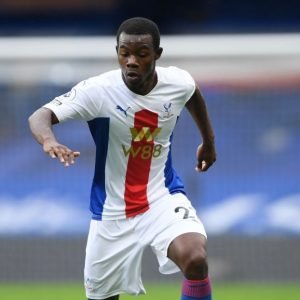